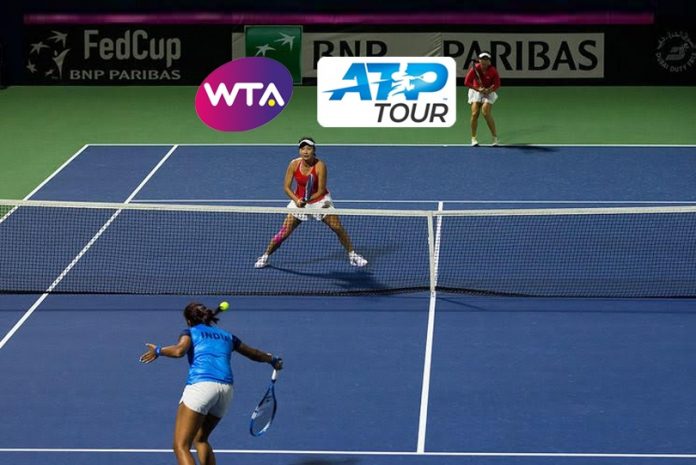 Billie Jean King is the person responsible for taking women’s tennis to the height it is today.  The tennis icon founded the Women’s Tennis Association (WTA) in 1973 but now wants to combine it with the men’s Association of Tennis Professional (ATP) to form a unified world tour. She believes merging both to create “one voice” will make sense.

20-time Grand Slam champion Roger Federer sparked a fresh debate earlier this year when he called for men’s and women’s tennis to be “united”. He suggested that that the time has come to bring the two tours together while the season was suspended due to the COVID-19 pandemic.

Although King does not believe an ATP-WTA merger will happen in the “near future”, but believes tournaments make “a lot more money” when men and women play at the same event.

“Roger Federer just brought it up not too long ago, saying that men and women should be together.

“I have always felt that if we were together, we would have one voice and not just what we can do on the court but what we could do for the world off the court as one.

“I don’t think it is going to happen in the near future, but I wish I did.”

Aside from the four Grand Slams, the Italian Open – which is currently underway in Rome – is among a handful of tournaments where the ATP and WTA players both feature at the same time.