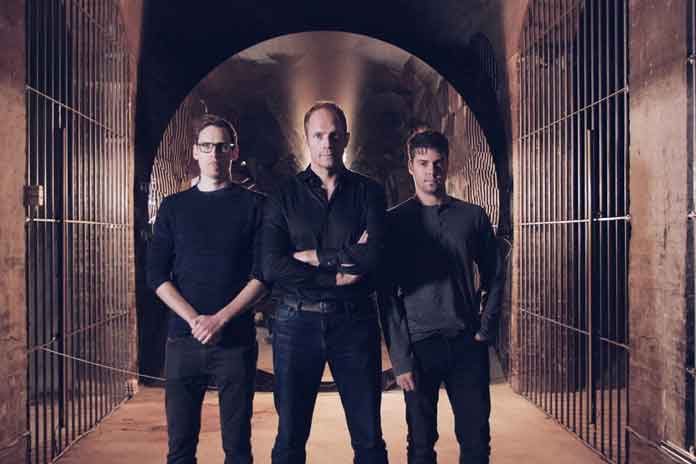 RFRSH Entertainment, the organization behind the all dominating Counter-Strike team Astralis, has announced they are stepping into League of Legends, bringing the legendary Origen brand back to life in a new, structured and performance oriented context.

The new Origen organization will work out of the RFRSH HQ in Copenhagen with players, team and management installed in an all new office space next to the sister organization Astralis. Here the new brand will operate under the RFRSH management including co-Founder Jakob Lund Kristensen, Sports Director Kasper Hvidt, General Manager of Origen Martin “deficio” Lynge together with Founder Enrique “xPeke” Cedeño Martínez.

The brand and team will be a part of RFRSH Entertainment’s portfolio and as such be serviced by the organization which totals 50 employees in the Copenhagen and London offices.

Co-Founder of RFRSH Entertainment Jakob Lund Kristensen on the background of launching Origen under the RFRSH umbrella:

– Origen will be a sister brand to Astralis and a part of the RFRSH organization. We have built a unique model with performance and brand building tools that puts us in a very competitive position towards any other international esports brand out there.

– Over the past two years we have invested significantly in building a very strong organization on the basis of the blooming esports scene and by bringing in proven elements from traditional sports, entertainment and performance culture. We have now reached a point where we are able to take the next big steps towards creating a natural centre of esports when it comes to entertainment and top performance.

– In this context, the Origen brand and RFRSH is a perfect match, and we are extremely proud to be the ones to facilitate the new rise of Origen in a strong, structured and goal oriented context. We always strive to improve in every single detail of what we do – with the ultimate goal to win. The new Origen will be true to the fans of the original brand and true to the nature of Astralis and RFRSH: Created by players, facilitated and supported by the most professional organization in the business with the ultimate aim to set new standards in and outside the game.

Kasper Hvidt, Sports Director at RFRSH Entertainment said: “My passion has always been performance. To understand what it takes to improve and to create the

optimal surroundings for a top athlete. When I started with Astralis, they hadn’t won a major title in 9 months, not because a lack of skills, but a lack of understanding of what it takes to really become a top athlete.

“Through a systematic and focussed effort in optimizing every detail around the players, but also for the players to perform under pressure without getting stressed, we have now built a structure that allows the players to maximize their potential and to completely dominate the world of Counter-Strike.

“We will now include Origen in this context, bringing a strong brand with a strong personality like “xPeke” into a format and a structure that will allow the brand, the players and everybody involved to live up to the full potential. I am extremely excited to enter the world of League of Legends, to learn and to bring our philosophy into an amazing game with a demanding and very enthusiastic fan scene. This will not be an easy task, but I believe in the way we work.”

Martin “deficio” Lynge, General Manager of Origin, added: “Nothing excites me more than to be able to bring the RFRSH professionalism, infrastructure and championship pedigree to the scene. Being able to build an organization and a brand together with the people here and with xPeke, while drawing on all the experience of Astralis is truly giving back. Back to the fans of Origin and back to the fans of League of Legends. I can’t wait to introduce all our ideas and the amazing stuff we have in the pipeline with Origen.”