The couple explained that the plane had to make an emergency landing in the middle of nowhere- an empty field, pictures of which have been shared on Instagram. 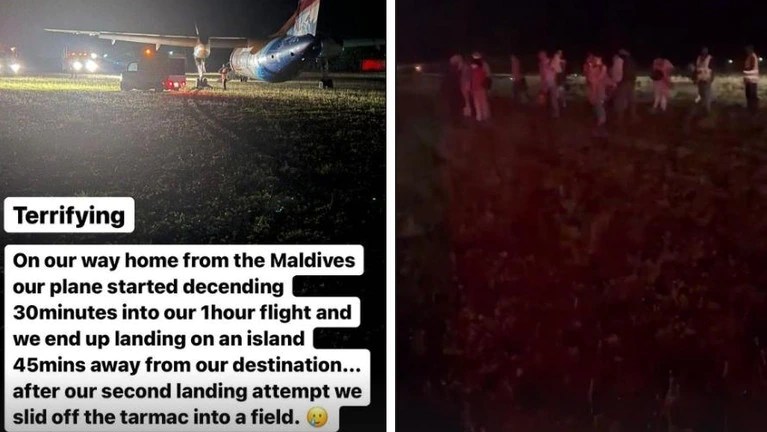 “Our plane started descending 30 minutes into our one hour flight and we ended up landing on an island 45 minutes away from our destination. After our second landing attempt, we slid off the tarmac into a field,” she wrote. 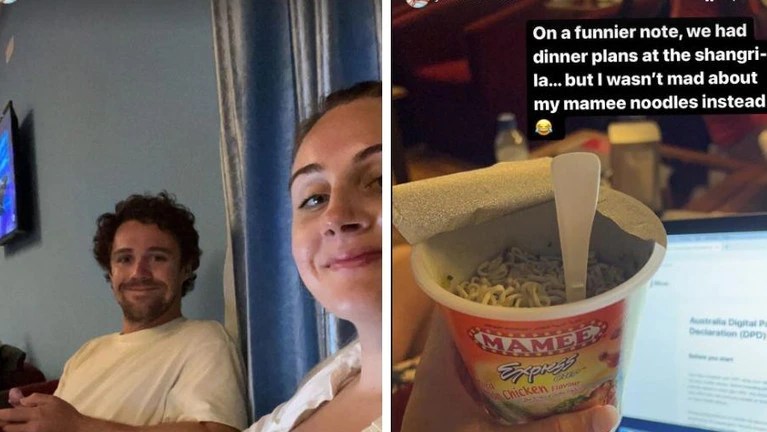 “It was like watching a movie, the people panic and then some passengers got aggressive towards staff because they locked us in a room with no water or phone signal or any communication for 45 minutes which only scared people more. Eventually they moved us to a nicer room with seating TV and Wi-Fi. We waited four hours for a rescue plane and provided with accommodation,” it added.

Travis Head was named the Player of the series for his Ashes exploits with the bat. He scored 357 runs in four Tests against England with centuries in Brisbane & Hobart. He had missed the Sydney Test due to COVID-19.

Head has so far played 26 Tests, 45 ODIs and 17 T20Is for Australia since making his debut in 2016. He has been named in Australia’s ODI and Test squads for the upcoming tour of Sri Lanka. 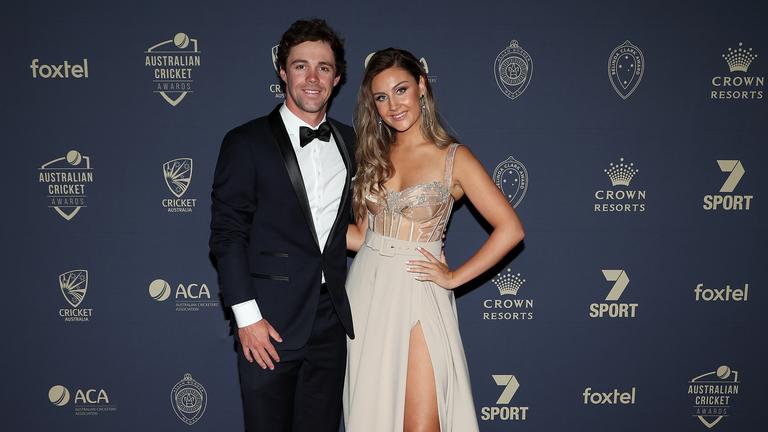 For more sports news and cricket updates, follow us at InsideSport.IN