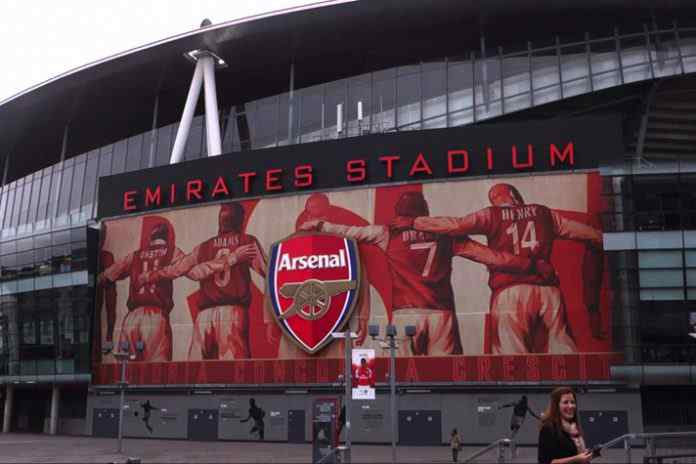 Arsenal Football Club has announced the financial results for the year 2016-2017. For the first time ever the north London based Premier League club has recorded a turnover of $566 million, a strong jump of $96 million from last year.

This led to a notable upswing in profit at the Emirates. The club announced pre-tax profit of $60 m compared to just $4 m in the preceding season.

However, during this accounting period expenditures on transfers was at a record level with total spending of $152.5 million in terms of contractual cost and $136.5 m in terms of net cash outflow. This is primarily due to the signings of Granit Xhaka, Shkodran Mustafi and Lucas Perez.

At the same time, the cost of wages also rose by $5.35 million to reach close to $267 million, representing 47.2% of football revenues and resulting in a decline of the club’s cash reserves.

With Arsenal having dropped out of the Champions League for the first time in two decades after finishing fifth in the Premier League last season, it is predicted that the club can miss out on $25 million for this year.

Chairman Sir Chips Keswick said, “The Club’s thirteenth FA Cup win was some compensation for the disappointment of dropping out of the Premier League’s top four for the first time in 20 years.  This summer we have again moved to strengthen the squad and we are optimistic about the season ahead.”

Chief executive Ivan Gazidis added, “In order to compete at the top, we need to strive to be better than our competitors in everything we do.”

Arsenal finished the season with an FA Cup win over Chelsea and a new two-year contract for manager Arsene Wenger.