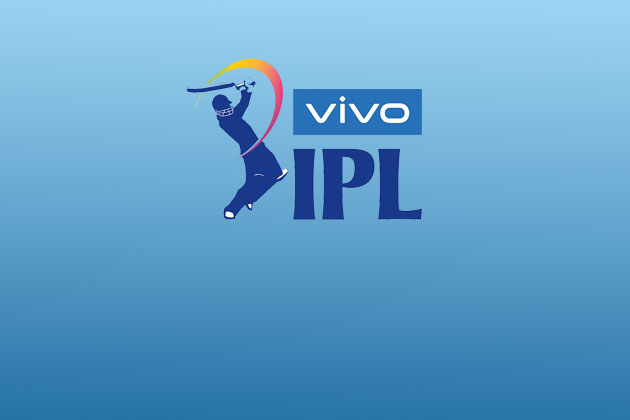 Vivo is riding the Indian Premier League wave as its market share in the smartphone segment has doubled in the January-March quarter.

Eyebrows were raised when the Chinese smartphone brand Vivo has committed a 267% premium on the base price to retain the IPL sponsorship rights in June 2017. The impact can be gauged in the BBK Electronics group brand’s business. Vivo’s volume has grown 119% year on year as against sister concern and close competitor Oppo’s 28% growth.

Vivo has doubled its market share in the January-March quarter with a jump to 12% from 6% during the corresponding period last year. Experts are attributing the growth to the unprecedented bet on Indian Premier League.

Vivo had committed ₹ 440 crore per annum against the base price of ₹ 120 crore for the IPL sponsorship rights. The five year deal is valued for ₹ 2,199 crore.

According to Canalys, this is Vivo’s  best-ever performance in India with the company shipping more than 4.5 million units. The growth for market leader Xiaomi and second-ranked Samsung has reportedly slowed down during the corresponding period as competition intensified in India, the world’s second-largest market.

However, Chinese brand Xiaomi remained the smartphone market leader in first quarter this year with a 29% share, though its shipments declined by 2% cent year-on-year.

Second largest brand Samsung’s market share has also declined further to 23% YoY in the first quarter as against 26% in corresponding period last year.