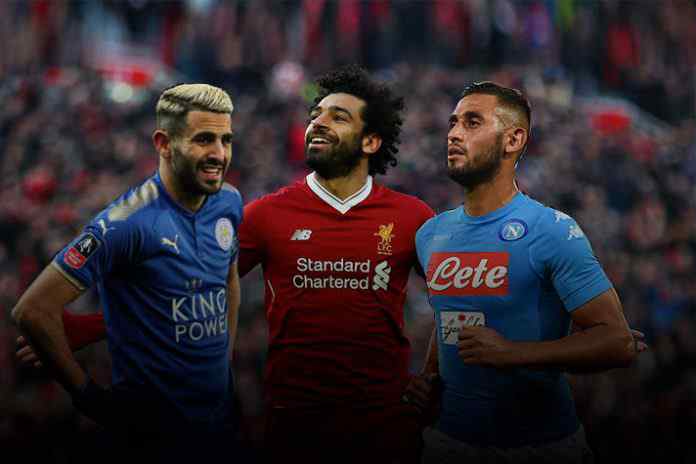 The balance of power in the European Club football seems to be restoring better for the talent from the Arabic nations.

After the glorious era of South American football with legends like Pele, Maradona, Zico, Garrincha, Alfredo, followed by the rise of European football giants in the last two decades, footballers from Arabian countries and the Middle-East are now rising to become a force to reckon with in the contemporary global football scene.

The stars rising from Arabian nations are living the footprint on the sport. They have started figuring on the lists ruled by the of 21st-century football heroes like Zinedine Zidane, Ronaldinho, David Beckham, Lionel Messi, Andres Iniesta and Christiano Ronaldo. InsideSport.co brings to its readers the  Arabian talent that are striking big in European club football. 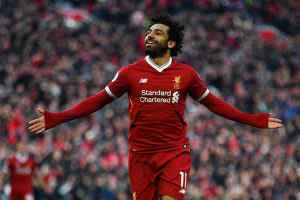 With 11 goals, just 4 behind season’s top scorer Cristiano Ronaldo, the 25-year old has proven himself to be the major force behind his side Liverpool’s entry into UEFA Champions Leagues finals against Real Madrid. The Egyptian footballer won the PFA player of the year 2018 title, making him the first from his country to achieve the honours. According to CIES Football Observatory, Salah’s transfer market value has reached $200.6 million after a spectacular performance graph this season. 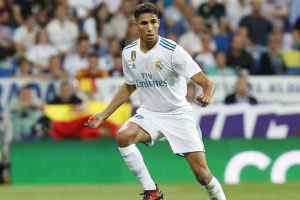 Just 19 years old, Hakimi is the first Arab player not only to play but also score For Real Madrid. The Spanish-born right-back made his official debut last year when Real’s key defender, Dani Carvajal, couldn’t play due to an injury. Coached by Zidane, the Moroccan-origin defender shows promise to be among the stars for tomorrow. He is also tipped to be part of his national side in upcoming World Cup in Russia. 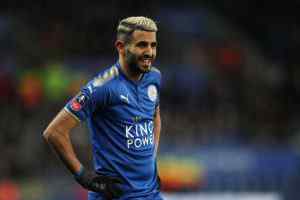 PFA Premier League player of the year (2016) has been instrumental in contributing to Leicester’s current position in the table. The right-wing Algerian striker has helped the club reach the quarter-finals of the Champions League for the first time. 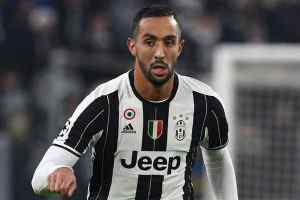 Moroccan centre-back Medhi Benatia’s bespoke performance was instrumental behind Juventus’s seventh straight Serie A title. He is considered to be a strong defender who helped his national side qualify for the World Cup last year. In the past, Benatia has had successful stints at Roma, Bayern Munich and Turin, showcasing his ability to play at the highest level in the European football. 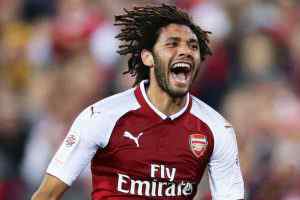 Arsenal Midfielder Elneny Played an important role in Egypt qualifying for the 2018 World Cup in Russia, their first appearance in the finals since 1990. Elneny, who recently returned from an ankle injury, is a reliable player having made 65 first-team appearances for Arsenal since 2016. 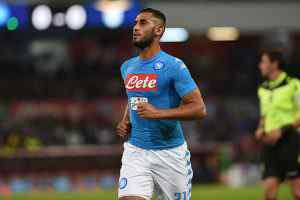 Since joining SSC Napoli in 2014, star defender Ghoulam has helped the team to a third-place finish in Serie A, a round of 16 finish in UEFA Champions League and the semi-finals’ appearance in the Italian Cup. The left-back was named Algeria’s Player of the Year for 2017 and has been linked to a rumoured transfer to Manchester United. However, a knee ligament injury back in November has kept the star out of the spotlight.