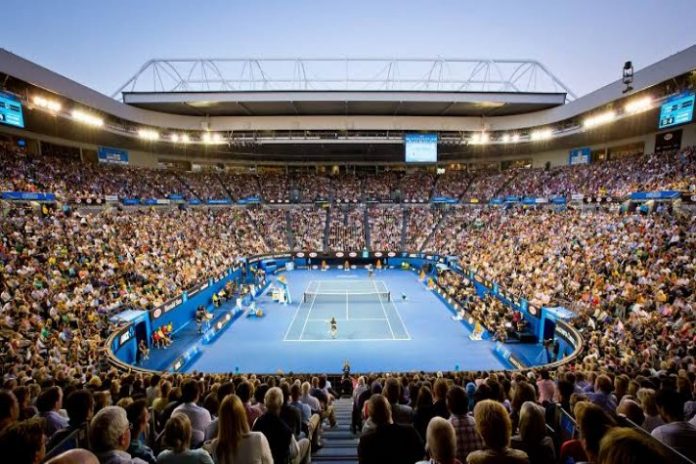 Rally for Relief – a tennis event in aid of Australian bushfire efforts will be broadcasted by Eurosport as the wider sports world mobilises to help the crisis. The AO Rally for Relief will be held at Rod Laver Arena in Melbourne on January 15, just five days before the start of the 2020 Australian Open.

The exhibition match, in the build-up to the Australian Open, will feature a host of the world’s top players including the likes of Roger Federer, Rafa Nadal, Serena Williams on the Rod Laver Arena in Melbourne with all proceeds from the event going to the Victorian Bushfire Appeal. The broadcaster meanwhile will air proceedings as well as call-to-action messages throughout to allow viewers to donate.

So excited to announce the world’s best players will be at AO Rally for Relief.

Eurosport says it is also supporting the #Aces4BushFireRelief campaign and will pledge money for every ace hit during the tournament.

Andrew Georgiou, President, Eurosport & Global Sports Rights, said: “We are all deeply saddened by the devastating events that have been unfolding in Australia. Naturally, our thoughts and prayers are with everyone that has been affected by the bushfires and with those firefighters whose commitment to fight the fire can only be described as super-human.”

“At Discovery and Eurosport, we are only too happy to support Tennis Australia’s activity where we can, whether that be through the screening of the brilliant Rally for Relief event or via promoting #Aces4BushFireRelief fundraising initiative across Europe.”

The Indian viewers can watch the AO Rally for Relief live on January 15 from 1:30 PM on Sony Ten 2 and Sony Ten 2 HD.

The wider world of sport is also mobilising to help the relief efforts in the wake of the devastation.

Six-time Formula One world champion Lewis Hamilton tweeted that he has pledged AU$500k to the cause, as have a host of other celebrities and sports stars including Australian tennis players Nick Kyrgios and Ash Barty. Former Australian cricketer Shane Warne raised over AU$1m by auctioning off one of his famous baggy green caps and he will also join some of his former teammates when retired cricket legends take to the field to play in charity fixtures to raise money.

Alongside celebrities, the ATP has pledged over AU$725,000, while IMG-owned agency Endeavor has also made a donation to the disaster relief and recovery fund, pledging AU$250,000 to the Red Cross.