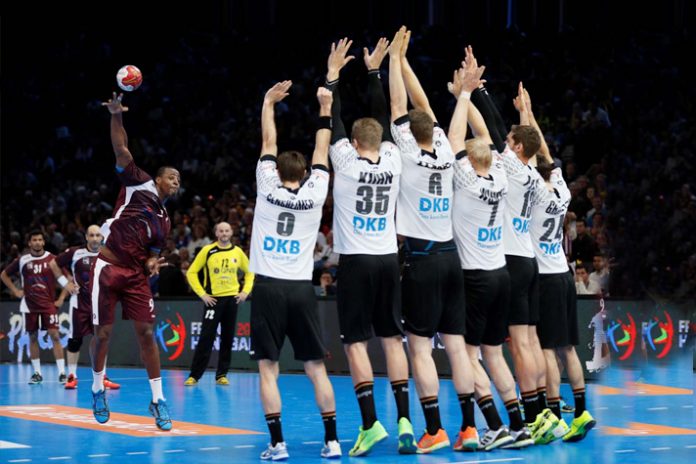 There is no respite for sports business company MP & Silva which is being dumped out of its global contracts for payment defaults. MP & Silva has suffered the latest blow as International Handball Federation has terminated its media rights contract.

The blow comes after the global sports business brand MP & Silva had already lost the Serie A, Scottish Professional Football League and Arsenal contracts among various other setbacks.

International Handball Federation (IHF) is the latest client of MP & Silva to terminate its media rights contract with the global sports media agency over unpaid dues.

The world governing body of handball reclaimed the global rights to its flagship World Championships, subsequently awarding them to Lagardère Sports.

The move comes amid the reports of the agency being in a “state of paralysis” as it faces serious financial woes with several clients and rights holders ending ties while some moving to a legal recourse over unpaid dues and breach of contract.

According to sponsors.de, IHF has terminated its deal with MP & Silva due to the agency missing payments, and the federation has now sold its rights to Lagardère. The deal suggests a change in strategy from Lagardère which has shifted its focus away from media rights almost solely to marketing rights in recent years.

The news comes after the reports this month that Scottish Professional Football League (SPFL), the organisers of top four divisions of professional club football in Scotland, have severed its ties with MP & Silva after the agency failed to keep up with its rights fee instalments.

Last month, Serie A organisers had reportedly moved court to file a complaint against the agency for outstanding debt of around $44.4 million that was to be paid to 20 Serie A clubs.

The agency has also missed on payments to Premier League and the European Handball Federation, among others. Premier League subsequently terminated the agency’s deal for rights in selected Asian territories including Taiwan, Mongolia, the Pacific Islands, South Korea and Vietnam.

It also has pending litigation with FIFA, the global governing body of football, over its advisory contract for rights to the 2018 and 2022 World Cups in Russia and Italy respectively.

Last week Premier League giants Arsenal also terminated their contract with the agency announcing that it will now deal directly with global broadcasters to sell their media rights for the 2018/19 season, which include full match replays of every home and away league game and magazine shows.