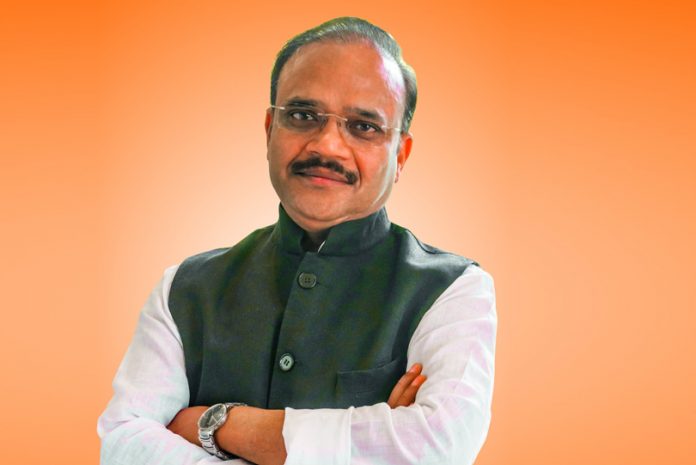 BJP’s Rajya Sabha member Anil Jain is set to be elected as the new president of All India Tennis Association (AITA) while Anil Dhupar will take over as the secretary-general at the Annual General Meeting (AGM) of the national federation here on Sunday.

With Jain, Rajya Sabha member from Uttar Pradesh, set to take a key position in AITA, the trend of having BJP functionaries in the tennis federation continues. The national federation had former external affairs ministers Yashwant Sinha and SM Krishna as its Life Presidents and Shatrughan Sinha as Life Vice-President before AITA abolished the posts on the direction of sports ministry.

All three are secretaries of their respective state tennis associations.

It will be first time that AITA will have four joint secretaries as it recently increased the number of posts from two, following constitutional amendments.

“There is a strong possibility that Rohit Rajpal, who was recently elected as DLTA President for a second term, will be elected as the new treasurer,” a source privy to the developments said.

It is learnt that KSLTA’s Sundar Raju will remain as Vice President and Bengal Tennis Association’s Chatterjee will also become one of the Vice Presidents along with legendary Vijay Amritraj, who is also President of TNTA.

Sundar Raju had recently come forward to help KSLTA retain its coaches when the association was pondering over lay off and salary cuts.

The COVID-19-enforced lockdown had crippled many sports bodies and KSLTA needed a hefty sum to continue to pay its staffers. While it managed whatever it can, it was short of funds to the tune of Rs 10 lakh.

When KSLTA thought of relieving a few staffers and salary cuts, Sundar Raju himself gave Rs 10 lakh from his own pocket to KSLTA, asking it not to take away jobs and cut salaries of staffers.

A pleasantly surprised KSLTA took the money but promised to give it back in future.

AITA has always struggled to earn trust of the players, who in the past have criticised the body of functioning with a bunch of incompetent officials.

Dhupar’s biggest challenge will be to gain confidence of the players and create a system which works for their benefit.