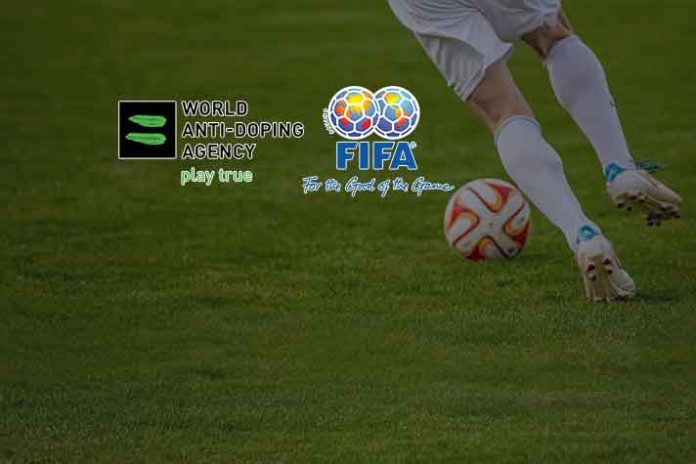 A day after Russia was banned from all major international sporting events by the World Anti-Doping Agency, a ray of hope has emerged for the footballers from the dope-tainted nation.

The world governing body for football, FIFA has reached out to WADA to clarify how Russia’s ban from major international sporting events applies to football.

The four-year WADA ban will potentially push Russia out of the FIFA 2022 World Cup finals in Qatar. Russian had defeated the 2010 champions Spain in the round of 16 of 2018 FIFA World Cup and had an impressive run till the quarter-finals as the hosts of the quadrennial competition.

FIFA is yet to reveal its stance on the suspension but has confirmed to Omnisport it is in contact with WADA and the Association of Summer Olympic International Federations (ASOIF). “FIFA has taken note of the decision taken by the WADA Executive Committee today,” a FIFA spokesperson said. “FIFA is in contact with WADA and ASOIF to clarify the extent of the decision in regards to football.”

Russia can take part in qualifying for the 2022 World Cup as normal but it remains unclear how exactly the national team would feature in Qatar if they qualify for the 32-team finals.

“If they qualify (for the World Cup), a team representing Russia cannot participate. But if there is a mechanism put in place, then they can apply to participate on a neutral basis, not as representatives of Russia,” Jonathan Taylor, chair of WADA’s compliance review committee, told a news conference.

“It will be for FIFA to implement, but they will have to do so in conjunction with WADA,” Taylor said. “But there will be no flag or anthem.”

WADA’s Executive Committee on Monday (yesterday) had endorsed a recommended four-year ban for Russia, with the Russian Anti-Doping Agency (Rusada) declared non-compliant again over inconsistencies in anti-doping data discovered during an investigation. The suspension means athletes will not be able to compete under the Russian flag at the 2020 Tokyo Olympics or the 2022 Beijing Winter Games.

The decision was a huge blow to the pride of a nation that has traditionally been a powerhouse in many sports but whose reputation has been tarnished by a series of doping scandals.

Meanwhile, Russian President Vladimir Putin, at a news conference in the French presidency’s Elysee Palace, has said the WADA conclusions contained no complaints directed at Russia’s national Olympic committee. “And if there are no complaints against it, then the country should compete under the national flag. That’s written in the Olympic charter. That means that, in that aspect, the WADA decision violated the Olympic charter. We have all grounds to appeal,” Putin said.

RUSADA has 21 days to appeal the suspension, which would see its case referred to the Court of Arbitration for Sport.