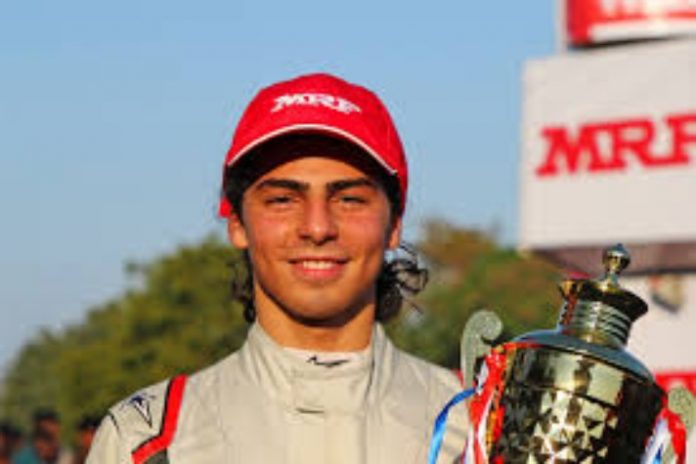 Belgium’s Michelangelo Amendola emerged champion in the FIA-approved MRF Challenge which concluded at the MMRT track at nearby Sriperumbudur on Sunday.

Amendola took the top spot despite not winning any of the three races run today, but picked up sufficient points from two third-place finishes and a sixth to end with 247 points.

Earlier, 16-year old Indian-American Yuven Sundaramoorthy, with family roots in Madurai, gave the crowd plenty to cheer about by winning one race while British teenager Louis Foster and Australia’s Dylan Young took the honours in the other two races of the day.

Balu dominated the combined 29-car saloon cars field for a grand double. The grid was a mix of ITC, Super Stock and the Volkswagen Ameo (support race) that took its final bow after three seasons to be replaced by the turbo-charged Polo in the next round this summer.