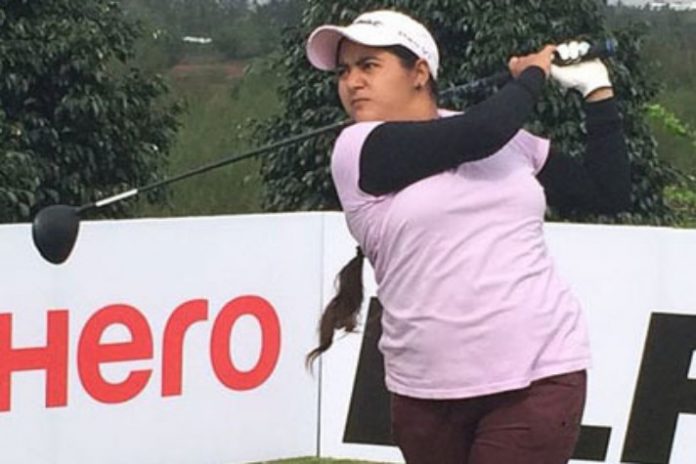 Amandeep Drall overcame a card of three-over 73 to beat Vani Kapoor (74) by three shots in the fourth leg of the Hero Women’s Pro Golf Tour in Bengaluru on Friday.

Amandeep’s previous win on the Hero Tour came in July last year when she held a share of the lead after the first round and went on to win. This time she was the sole leader through the first three rounds.

Starting with a two-shot lead, Amandeep dropped a shot on the first and a double bogey on Par-3 fifth, but with her nearest rival Vani, dropping shots on third and fourth, the Panchkula golfer stayed ahead by one.

It was from the sixth that Amandeep pulled away as she had three birdies in four holes from sixth to ninth.

Her lead over Vani had extended to four shots. Amandeep again had a lapse as she dropped a double bogey on Par-4 11th and a bogey on 12th, but Vani traded a birdie and a bogey on 10th and 11th.

Vani dropped further shots on 14th and 16th, while Amandeep birdied 15th to get a solid four-shot cushion and she could afford to drop a shot on 18th and still win by three shots as Vani totalled 216 to Amandeep’s 213.

For Vani, it was her best result since her runner-up finish behind amateur Sneha Singh in the 11th leg in Hyderabad last year.