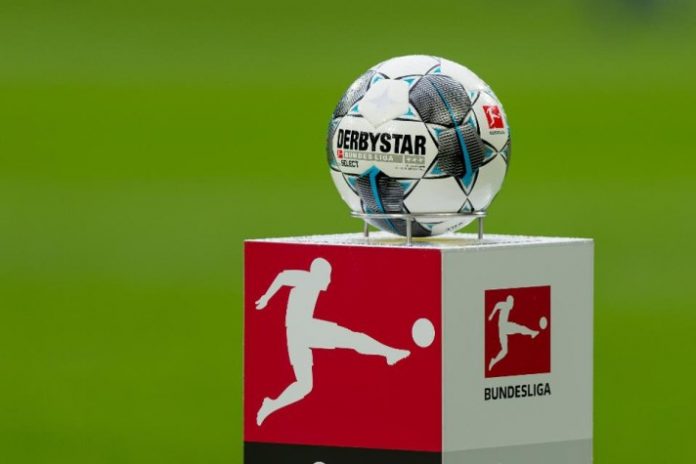 After nearly two months without football , the German Bundesliga will finally return on Saturday, May 16.

Football fans have been left starved without regular weekend action, with the Premier League still some weeks away from finalising its return amid disagreements over venues and whether the season should resume.

It has been decided that matches will begin from May 16, restarting from gameweek 26 and playing through to a final round of matches on the weekend of June 27.

The German government has ruled that all games must take place behind closed doors, but matches will be televised live on BT Sport for UK viewers to tune in to.

Reigning champions Bayern Munich, who are four points clear of Dortmund, resume their quest to retain their title against Union Berlin on Sunday, May 17.