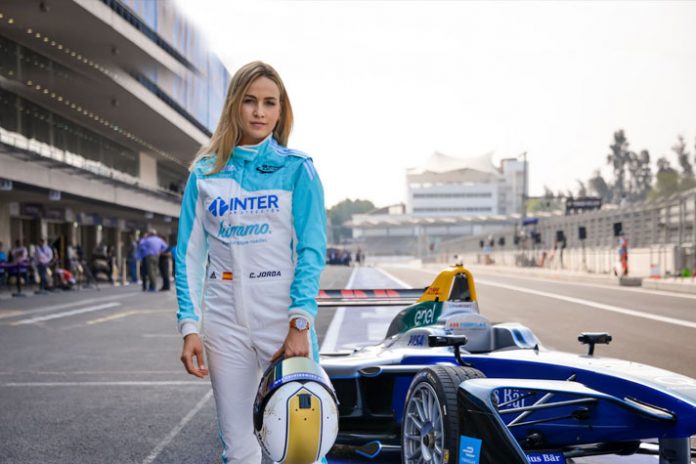 An all-women W Series, Formula 1 equivalent for women, is set to be launched next year. The event is aimed at finding female Formula 1 stars.

The W Series, to start in 2019, is being backed by major names in Formula 1 like the 13-time grand prix champion David Coulthard and Red Bull design engineer Adrian Newey.

The series in the inaugural year will offer a prize fund of $1.5 million and free entry for 18-20 competitors, who will be selected purely on merit following tests and appraisals. The overall winner will collect $500,000. Up to 18 participants based upon their final rankings will get a chunk in prize money.

“At the heart of W Series’ DNA is the firm belief that women can compete equally with men in motorsport. However, an all-female series is essential in order to force greater female participation,” organisers said in a statement.

Organisers aim to stage six 30-minute races at top circuits in Europe. The series in future is likely to expand to America, Asia and Australia.

The last woman to start an F1 grand prix was Italy’s Lella Lombardi in 1976, but Coulthard says female drivers can compete with their male counterparts.

“In order to be a successful racing driver, you have to be skilled, determined, competitive, brave and physically fit, but you don’t have to possess the kind of super-powerful strength levels that some sports require. You also don’t have to be a man,” Coulthard said.

“That’s why we at W Series firmly believe that female and male racing drivers can compete with one another on equal terms given the same opportunity. At the moment, however, women racing drivers tend to reach a ‘glass ceiling’ at around the GP3/Formula 3 level on their learning curve, often as a result of a lack of funding rather than a lack of talent.

“That’s why an all-new all-female single-seater motor racing series is required – W Series – to establish a competitive and constructive motorsport habitat in which our drivers will be able to equip themselves with the necessary skill-set eventually to move on up to existing high-level mainstream racing series and compete with the best male drivers on equal terms.”