It is worth noting that Star Sports was the broadcasting partner of BWF since 2013. But the leading sports broadcaster in the country decided not to renew the deal with BWF this time.

According to information available with InsideSport, the commercial partners of BWF were asking for a hike in the right fee. The same was not agreeable to Disney Star and they decided to let-go the rights renewal.

Get ready for the much anticipated All-England Open!! Watch #YonexEnglandOpen2022 LIVE from 16th to 20th March.

It is also worth noting that, Reliance Viacom the promoters of VOOT are tipped to launch their SPORTS NETWORK in India. But for the now the All England Badminton will only be limited to LIVE Streaming & will not be available on any broadcast network. 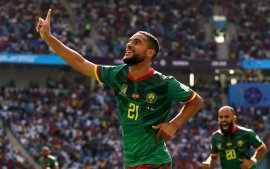 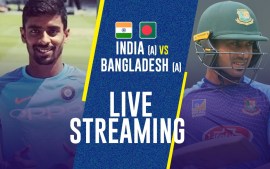