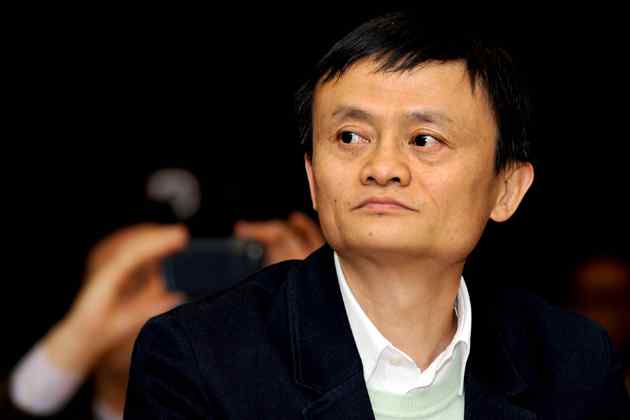 Chinese e-commerce giant Alibaba has signed up with the International Olympic Committee (IOC) to become a major sponsor of the Olympics till 2028.

While the financial details of the agreement have not been revealed, Alibaba has become the 13th sponsor of the Olympics, to join the likes of Coca-Cola, GE, Panasonic, P&G, Samsung, Omega, Toyota and McDonalds.

According to a report from news agency Reuters, IOC had said earlier that major sponsors pay about $100 million for a four-year sponsorship cycle, which includes one summer and winter games each.

“This is a ground-breaking, innovative alliance, and will help drive efficiencies in the organisation of the Olympic Games through 2028,” IOC President Thomas Bach was quoted as saying.

Alibaba’s partnership with the IOC has come at a time when Asian countries will host three consecutive Olympic Games. South Korea’s Pyeongchang is scheduled to host the 2018 winter Games, Tokyo is the host city for the 2020 summer Olympics while Beijing has been chosen as the host for the 2022 winter Games.

Expanding the list of sponsors for IOC is critical because while half its revenues come from the sale of broadcast rights, nearly 34 per cent is accounted for by sponsorship sales. The Olympic Partners programme is the top tier association with the IOC but comes at a steep price that only select brands can afford to pay.

During the four-year cycle for London 2012 Olympic Games and winter games in Vancouver, for example, IOC had earned nearly $860 million from its nine premier partners.

Coca-Cola is the longest running sponsor for IOC, having started its association since the 1928 Games at Amsterdam.