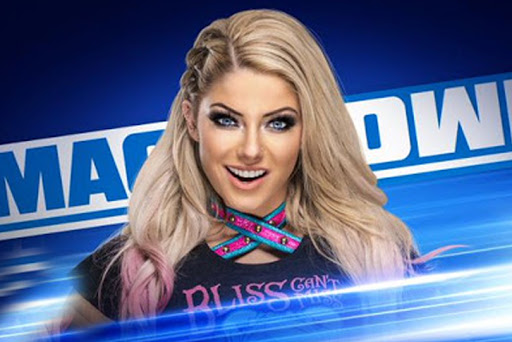 WWE Smackdown Live: Alexa Bliss will be ready to explain about her current in WWE and her role in “the Fiend” Bray Wyatt’s maniac. Bliss has become the center-figure in Smackdown for the last two weeks after she became the victim of Bray Wyatt’s menacing and, his mind games to distract Braun Strowman.

.@AlexaBliss_WWE sits down for an interview after back-to-back run-ins with #TheFiend @WWEBrayWyatt tomorrow night on #SmackDown.

According to reports, this massive move made by WWE to add some storyline in the rivalry of Bray Wyatt and Braun Strowman ahead of SummerSlam, since both these superstars will face off each other at this event for the Strowman’s Universal championship.

So it will be interesting to see what Bliss has to say when she comes out for an interview this week on Smackdown and how she breaks her silence on her current role in WWE.