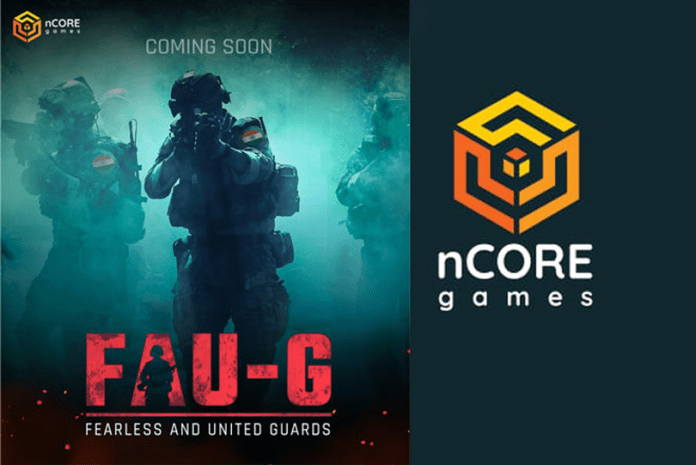 PUBG Mobile was banned recently in India, 3days after the ban Bollywood actor Akshay Kumar announced the game FAU-G, yet another shooter game, probably with Battle Royale format as per the reports online. The game since its announcement has been drenched with allegations and speculations from small to mindless.

Starting from plagiarised poster. The Poster use by FAU-G was not at all plagiarized but a licensed image from ShutterStock. But it sure is unprofessional for a game development company to not make its own poster, but hey it’s not illegal.
Then there are claims that the game was conceptualized by late Bollywood actor Sushant Singh Rajput, the death of Sushant Singh Rajput received national attention, trolls and fake news spreaders didn’t stop from taking advantage of this situation, 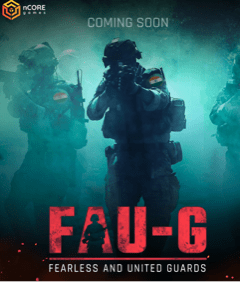 FAU-G in trouble – Allegations of Plagiarism

They have been involved in twitter storms ever since they put out their first post which was abstract and revel such less information to being with, combined with the timing of the release set of allegations. The game developer took it to the courts to try to stop fake news and rumours. 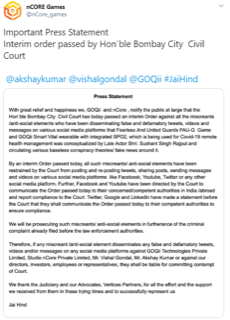 The order reads that if you share any false thing about FAU-G you will be in Contempt of Court.
Contempt of Court is a serious offense, and the fact that you can be prosecuted for that for even unknowingly sharing anything even remotely false about the game you are subject of being charged. This is not to be taken lightly.
But a court order that can land anybody on social media for supposedly sharing a rumour or false news about a game that people don’t even know about is a terrible idea, and it destroys Ncore games public relations. But hey, No publicity is bad publicity.