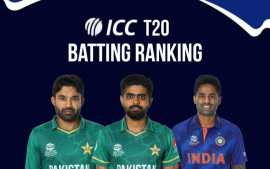 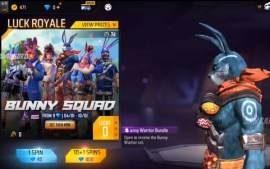 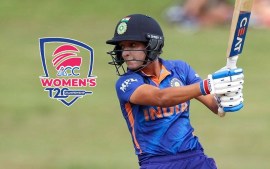 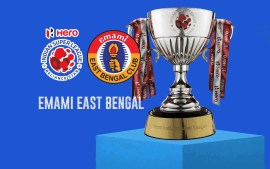 Commonwealth Games gold-medallist boxer Akhil Kumar and Asian bronze-medallist Jitender Kumar have finally got the nod from their employers to turn professional.

Both Akhil and Jitender are serving officers in the Haryana Police and had requested for permission about a month ago. They had met the Haryana Chief Minister Manohar Lal Khattar and Sports Minister Anil Vij to present their case.

“I would like to thank our state government and police department for giving us permission and allowing us to turn professional. Very soon we will sign up with IOS boxing promotions and start new innings as a professional boxer,” Akhil told The Times of India.

They two boxers could soon sign up with Infinity Optimal Solutions (IOS), the company which is promoting the reigning WBO Asia Pacific champion Vijender Singh.

Neeraj Tomar, Managing Director, IOS, confirmed that the two would be signed up soon. “We are happy that after Vijender Singh our two Olympic quarter finalists have got permission from their sports government and state police department to turn professional. We will sign both the boxers soon and they will start their training in a week”, he said.

Akhil and Jitender had hoped to have their maiden fight when Vijender Singh took on Francis Cheka but their plans failed as the formal approvals could not come in time. Now 2017 could be a big year for both of them. 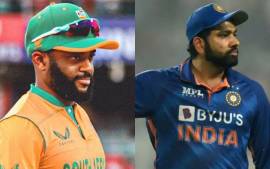