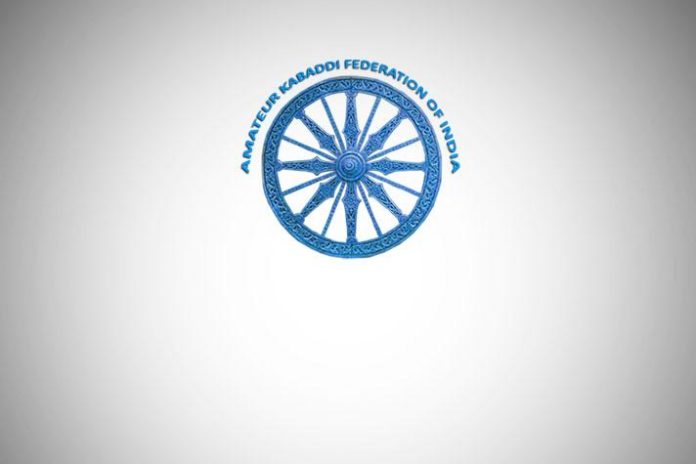 The Amateur Kabaddi Federation of India will soon have an elected body to govern the sport in the country. The court-appointed AKFI  administrator and president Justice (Retd) SP Garg has announced the beginning of reconstruction of the executive for the federation.

The process will start with the first round elections of the Amateur Kabaddi Federation of India, scheduled to take place on February 15 in New Delhi.

The federation is being run by the court-appointed administrator ever since the Hon’ble Delhi High Court had declared the elections of the AKFI Life President JS Gehlot and his wife Mridula Bhadauria, the AKFI President, as illegal in August last year.

“The meeting of the representatives, whose names have already been called and received, of the affiliated units of the Amateur Kabaddi Federation of India will held on 15th February at 10:30 am at Hotel Eros, Nehru Place, New Delhi, as per the judgment of the Hon’ble Delhi High Court,” states the notice issued by the AKFI Administrator and interim president.

The Delhi High Court, while appointing the AKFI in the orders on August 3, 2018, administrator to take control of the federation had also declared the elections of the Life President JS Gehlot and President Mridula Bhadauria as illegal.

The courts had further ordered that the administrator to take control of the AKFI affairs with immediate effect and conduct the elections of the federation.