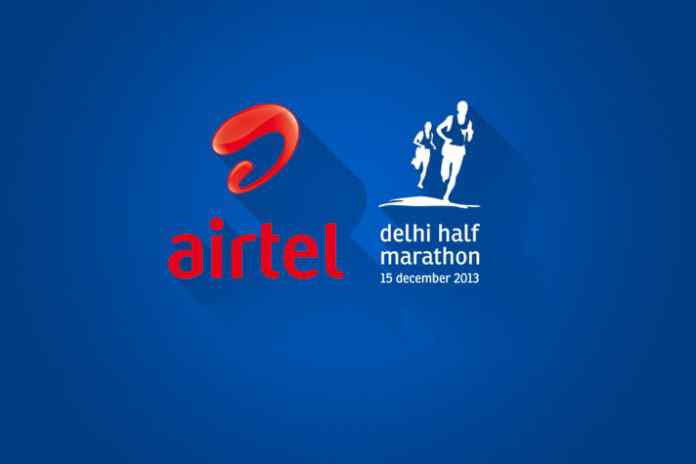 Delhi Half Marathon title sponsor Airtel has raised the alarm against the prevailing pollution in the Capital. The mobile service provider has hinted that it
may have to discontinue the association with the city’s most prestigious run from next year if the “authorities” did not address the air pollution issue in the Capital.

The Indian Medical Association has called for the cancellation of the race to be run on November 19, citing high levels of air pollution in Delhi. The organisers, ProcamInternational, responded by terming it “shortsighted” and said they have the support of international athletes.

Airtel, which has been sponsoring the race for the past nine years, said it may have to rethink whether to continue supporting the event if the issue of pollution is not addressed urgently, reports PTI.
“Air pollution poses serious health risks and it is important that these concerns are addressed urgently and appropriately by the authorities for Airtel to continue associating with the event next year and beyond,” the telecom major said in a statement. “Airtel is proud to have made this event an integral part of the city. However, as a responsible brand, Airtel is always conscious of any media property association. We have received a lot of feedback from our customers and citizens at large expressing concern on holding the marathon in view of the prevailing air pollution in the city,” it added.

Airtel said it has discussed the issue with the organisers who have given the assurance that the race will be held with all necessary safety guidelines in place.
“Bharti Airtel has been a strong supporter of the Delhi Half Marathon over the last 10 years, given its positive impact on the city and it being a vibrant platform for all citizens to come together to celebrate the spirit of running. For the upcoming edition, we have discussed the air quality issue with the organizers, Procam and they have assured us that it is taking several measures to minimize the impact of air pollution on the runners.

“Procam have made sure that the event is consistently conducted as per international standards, with all necessary safety guidelines in place. A team of professionals is being deployed by Procam before the race day to sprinkle salt mixed with effluent treated water across the entire track to ensure that the dust pollution is negated. Furthermore, no vehicles will be plying on the route of the marathon’” it said.

It acknowledged the race as a voluntary event and said the runners should take into consideration the environmental factors, including pollution and their health while participating.