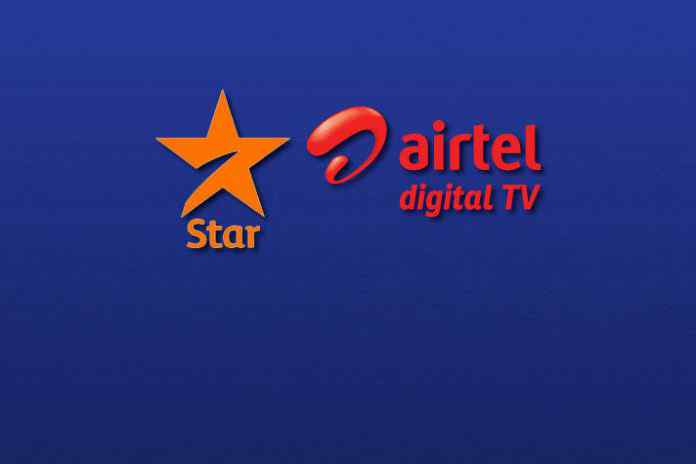 The direct to home platform Airtel Digital TV and India’s leading broadcaster Star India have resolved their months-old dispute, which has witnessed the companies sparring publically.

After months of bitterly-fought corporate battle, Star India announced the truce with a tweeted message. “Airtel Digital subscribers will continue to get uninterrupted access to all of Star’s programmes including Vivo IPL, following an agreement reached between Star and Airtel. Both parties would like to assure their subscribers that the two companies are committed to bringing more and more high-quality content and experience to their consumers,” the broadcaster had tweeted.

News Update: Airtel Digital subscribers will continue to get uninterrupted access to all of Star’s programmes including Vivo IPL, following an agreement reached between Star and Airtel. https://t.co/oRpZuNdUuF pic.twitter.com/llKguAECQq

Failure to reach the understanding would have resulted in the discontinuation of all the Star India programming from the Airtel Digital TV subscription package. The DTH operator had already announce that the Star India channels will no more be available on the Airtel Digital TV, which though had assured its subscribers that the Star Sports 1 and Star Sports 1 Hindi (to ensure an uninterrupted live coverage of the Indian Premier League) broadcast will continue on the platform till May 30 even as the other Star Sports channels were being discontinued.

Both the parties had reportedly decided to go for reference interconnect offer (pick and choose channels) deal as the negotiations on renewal were not moving ahead, raising the threat of Star channels’ removal from Airtel Digital TV’s packages.

The Telecom Disputes Settlement and Appellate Tribunal, according to an indiantelevison.com report, had directed Star India and Bharti Telecommunications to enter into a negotiated agreement before March 31 to avoid the reference interconnect deal till April 1.

The earlier agreement between the broadcaster and the DTH platform had expired on October 31, 2017, which was temporarily extended by Star India during the term of negotiations.