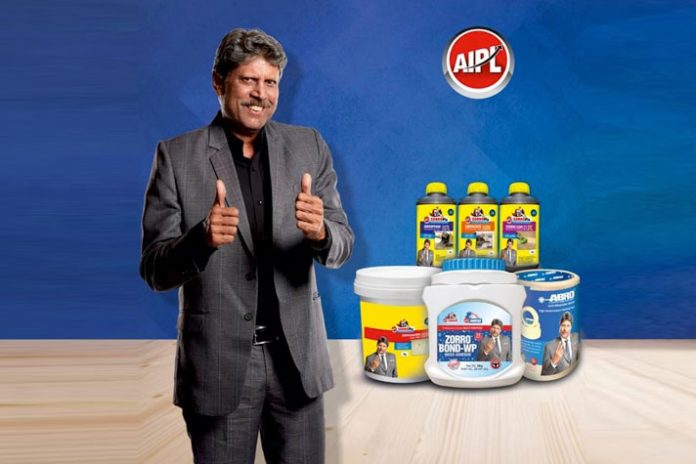 Hardware and car care products brand AIPL ABRO has tied up with 1983 World Cup champion captain Kapil Dev to launch an ICC World Cup 2019 campaign ‘Zorro Se Jeet Pakki’ that will offer daily rewards to fans if they guess the right answers to a fun list of brain teasers!

The contest will be run throughout the World Cup 2019 and daily brain teasers will be published on AIPL ABRO’s Facebook page.

The campaign name is a namesake of AIPL ABRO’s range of products. Ajit Gupta, Founder of AIPL, explained the thinking behind the Zorro Se Jeet Pakki campaign: “The concept of ‘Zorro Se Jeet Pakki’ is simple – it’s everything that you do in the dark that puts you in the light. Thus, you are the sum of all your training. It’s the only way to get better at your craft. And it’s this common thread that unites us and Mr. Kapil Dev.”

Also Read: ICC World Cup 2019: Combination of youth and experience will help India in the…

Kapil Dev’s conviction as the leader of the Indian Cricket Team in 1983 continues to inspire generations of cricketers as he believed that the team could win the World Cup. He had carried a bottle of champagne with him to the tournament even though the odds of winning against the two-time champions and firm favourites West Indies were bleak. His will to win and passion for the game are fully enshrined in the name of the campaign – Zorro Se Jeet Pakki.

The campaign will cement AIPL ABRO’s position as an expert in its industry, targeting both commercial customers as well as households across the India. Initiated in the thick of the World Cup season, the Zorro Se Jeet Pakki campaign explores the nuances of being a leader. And how people must become the sum of all their training to achieve the top position as the champions of the world.

KXIP vs CSK in IPL 2020 : Will Dhoni and CSK recover for Sunday game against KXIP ? 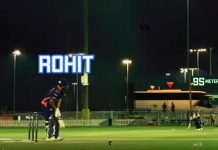 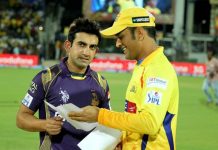