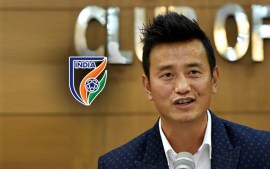 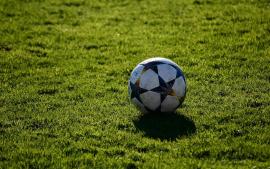 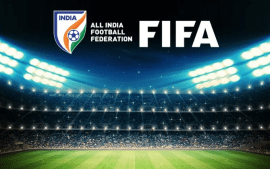 AIFF vs Supreme Court: Praful Patel requests FIFA to not BAN India as AIFF gets places under CoA- Removed as the president of…

Last week, the SC appointed a three-member Committee of Administrators (CoA) to run the AIFF, virtually revoking the powers of its governing body headed by Patel while opening up the possibility of a FIFA ban for “external interference”.

The three-member panel has been mandated to oversee the day-to-day affairs of the AIFF until elections are held under a new constitution.

“I would also like to point out that the Supreme Court has expressed a sense of urgency in resolving all the issues by July 2022. 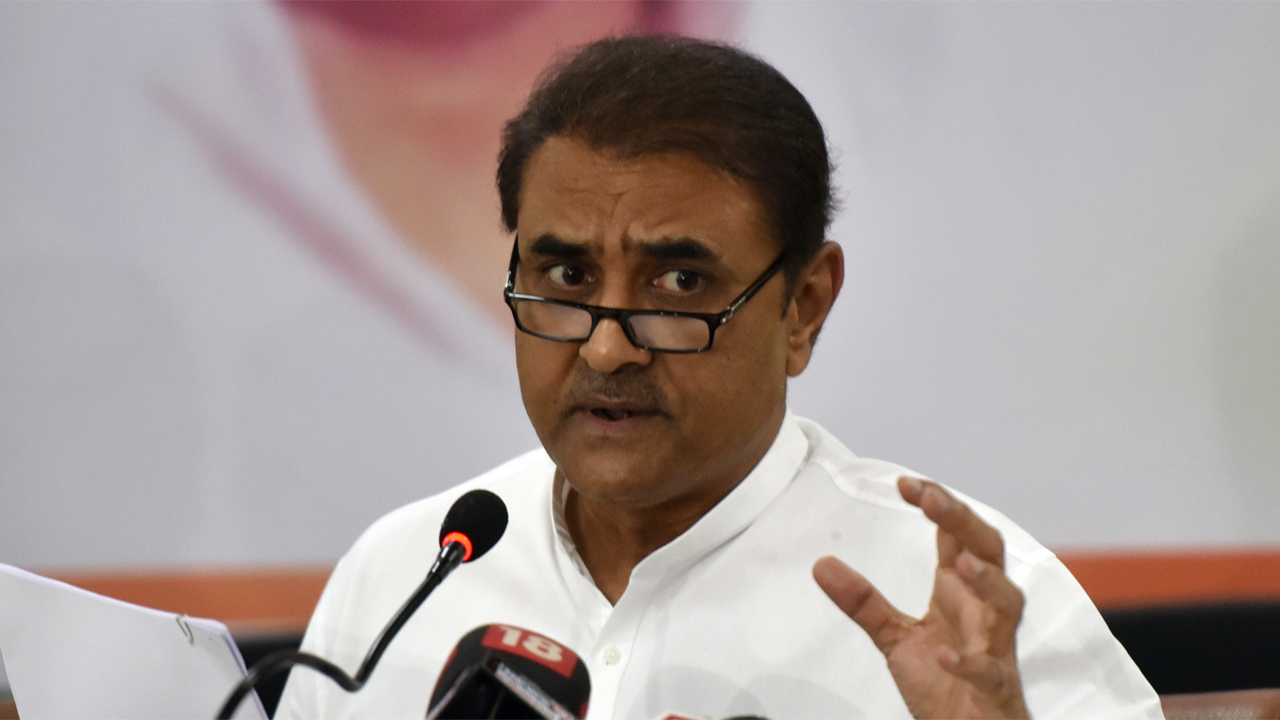 “I request the AFC (Asian Football Confederation) and FIFA to not impose a suspension at this stage, but instead to consider this important aspect of the Supreme Court order and enter into a dialogue with the CoA to receive a commitment that the said timelines laid down by the Supreme Court would be respected and strictly followed without allowing for delays on any account,” Patel said in his letter to Infantino.

A FIFA ban at this stage would mean the under-17 women’s World Cup, scheduled from October 11-30, will be taken away from India.

India’s 2023 Asian Cup qualifiers, scheduled in Kolkata next month, could also be hit.

“Noting that the appointment of the CoA by the Supreme Court could be prima facie interpreted by both the AFC and FIFA as a case of undue third-party influence/judicial interference, I fear that a suspension by the AFC and/or FIFA will automatically prevent India and/or Indian clubs and players from participating in any international competitions, and deprive the AIFF from receiving much-needed development funds at a crucial juncture of development for the game in India,” Patel said.

“Any suspension of the AIFF would also jeooardise the upcoming AFC Asian Cup 2023 Qualifiers, which will be hosted by India from 8 June 2022 in the football-loving city of Kolkata and for which all preparations have been completed. Further the FIFA U17 Women’s World Cup is scheduled to be held in three states across India from 11-30 October 2022, the first time ever a FIFA women’s competition be held in India, and which is widely expected to boost the women’s game in the country.”

“I also note that the AFC and FIFA have a zero-tolerance attitude towards undue third-party interference/influence and several member associations (Pakistan, Thailand, Indonesia, Kuwait, Maldives, Zimbabwe, Kenya, to name a few) have been suspended to restore their autonomy, and that a different standard cannot be applied in the case of the aiff.

“I am also cognizant that the aforesaid timelines set by the Supreme Court — though well-meaning and in the interests of an expedited process — may not be acceptable by the AFC or FIFA.”

Patel’s third term in office ended in December 2020 but he had clung to a SC case, which remained pending since 2017, to extend his executive committee’s term while refusing to hold elections till the issue of a new constitution was settled by the top court.

“Further, noting that the draft AIFF Statutes prepared by the ombudsmen/CoA and circulated to the stakeholders needs to be in alignment with the AFC and FIFA Statutes, it is my duty to request you to expedite your feedback to the same, so that all comments can be tabulated per the Supreme Court order and placed before it by 30 June 2022,” he further said in the letter.

“I also appeal to experienced legal teams of the AFC and FIFA to guide the CoA, if approached and need be, in the revision of the AIFF statutes.”

On May 18, the SC appointed a CoA headed by former top court judge AR Dave to manage the affairs of the AIFF and frame a constitution in line with the National Sports Code and model guidelines.