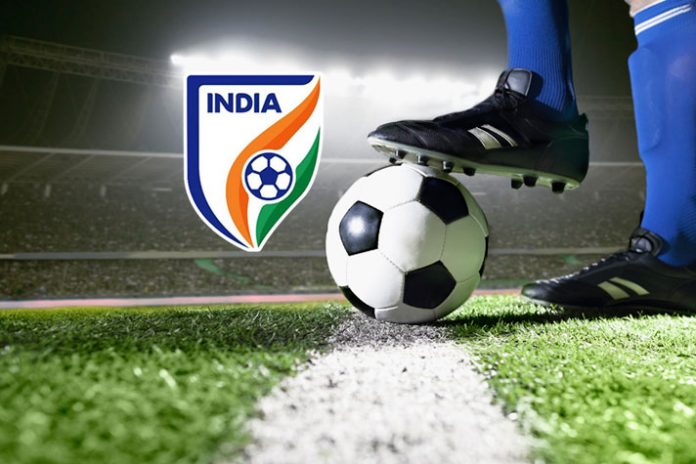 Patel met all the members of the senior national team who are currently training at the Jawaharlal Nehru Stadium here to prepare for the Cotif Cup later this month and assured them of AIFF’s unstinted support towards the team.

Since January, the team has been to Hong Kong, Indonesia and Turkey for exposure tours, and went into the AFC Olympic Qualifiers Round 2 on the back of experience of having played 15 international matches in less than three months.

The women’s team also successfully defended its SAFF Championship crown and will now head to the Cotif Cup, having played 18 international matches.

The AIFF Women’s Player of the Year 2018-19 Ashalata Devi said, “We are very thankful for the exposure trips which helped us immensely. We are a much more confident unit now. Playing in Spain, and Turkey helped us to play at a high intensity.”

Patel also mentioned about the impact the FIFA U-17 World Cup India 2017 has had on Indian football and said that he foresees the women’s game receiving a similar fillip as India will host the U-17 Women’s World Cup next year.

“The U-17 Women’s World Cup will be a significant step to improve women’s football in India. You need to remember that the players who will play in the World Cup idolise you, and look up to you. It is you who inspire them,” Patel said.