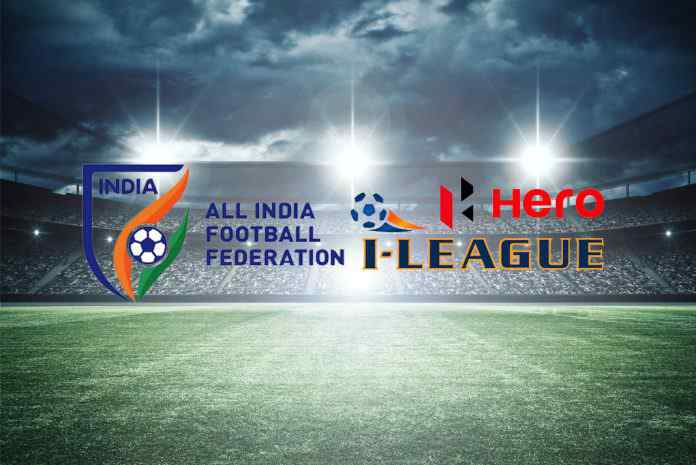 The All India Football Federation (AIFF) has issued notice to invite bids for new clubs for the upcoming I-League edition.

Bids are invited from some of the major cities in the country like Bengaluru, Mumbai, New Delhi, Ranchi, Jaipur, Jodhpur, Bhopal, Lucknow, Ahmedabad, Malappuram and Trivandrum, among others.

Under this invitation to tender, the winning bidders will be granted the right to own and operate a new club which will compete in I-League in each year from 2017 onwards and will have the opportunity (if applicable and subject to qualification) to compete in the AFC (Asian Football Confederation’s) club competitions.

“We are looking forward to welcoming vibrant outfits in Hero I-League. The new entrants will surely bring newer challenges and fresh football dynamics which would provide more competitiveness and thrill to the league”, said Sunando Dhar, CEO, I-League.

Bengaluru FC, the former I-League champions, have vacated their place in the league as they will compete in the Indian Super League in the upcoming season.