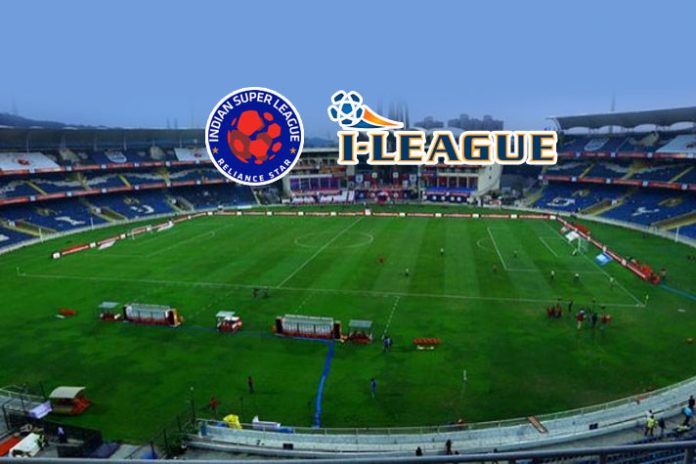 Amidst controversy over the ‘premier league’ status of the Indian Super League and the I-League, the All India Football Federation has reportedly finalised the dates and schedule for the elite club football tournaments in the country.

The sixth edition of the Indian Super League (ISL), being elevated as the premier football league of the country, will begin on October 20. The I-League, which unceremoniously is being deprived to the privileged position of country’s elite football tournament, is scheduled to start on November 2.

The venue and teams for the opening clashes for both the leagues are yet to be decided, national daily The Hindu has reported quoting sources in the AIFF.

Even as confusion continues to prevail over the future of the I-League, senior AIFF sources have reportedly confirmed to the paper that the league will continue. TRAU FC will make their I-League debut after earning promotion from the second division.

In a major shift in the official status of the two leagues, the AIFF has taken away the AFC Champions League qualifiers berth which hitherto belonged to the I-League champion club and given it to the ISL, virtually giving the latter the status of India’s top most club football league and relegating the I-League to the second position.

The world governing body for football, FIFA after initial assurances had virtually declined to help I-League, advising the clubs to “work closely with the AIFF to find a solution” after six I-League clubs, led by former champions Minerva Punjab, had questioned the AIFF’s move to award the top league status to the privately-run ISL, which did not even have a second division to ensure promotion, relegation system.