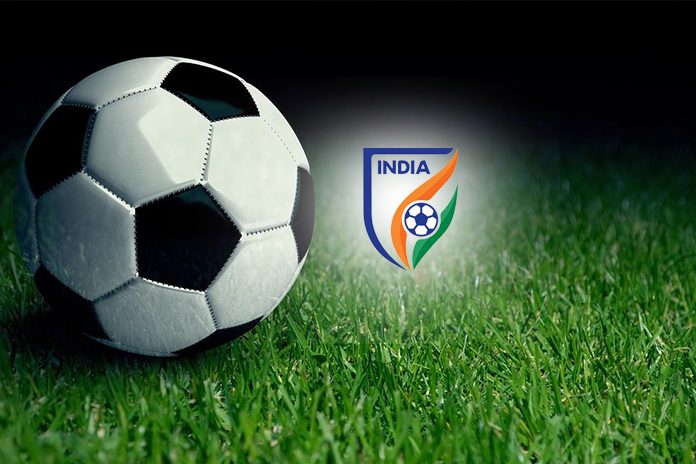 The All India Football Federation (AIFF) Monday said India, North Korea, Syria and Tajikistan will compete in the second Intercontinental Cup, but the announcement came hours after the central Asian nation’s FA tweeted about the same.

“All India Football Federation confirms the participation of Syria, DPR Korea, and Tajikistan as the participating teams of the second edition of the Hero Intercontinental Cup from July 7-17, 2019,” the AIFF said in a release.

However, many hours before the AIFF announcement, Tajikistan Football tweeted, “Tajik national team to play against Syria, North Korea and India at the Intercontinental Cup 2019.

“The rivals of the national team of Tajikistan were identified at the international tournament ‘Intercontinental Cup 2019’, which will be held from 7 to 18 July in India.”

The Blue Tigers come into the competition as defending champions, having won the inaugural edition in June last year after defeating Kenya in the final, courtesy a brace from Sunil Chhetri.

New Zealand, and Chinese Taipei were the other two teams in the fray.

AIFF general secretary Kushal Das mentioned that the forthcoming Intercontinental Cup will be an “acid test” for the Blue Tigers ahead of the FIFA World Cup Qualifiers, which kick off in September.

“The AIFF and their partners FSDL have finalised an annual calendar for the men’s national team. In June, the national team is scheduled to participate in the King’s Cup in Thailand where we play Cura ao in our first match, and then either Vietnam or Thailand.

“These matches will hold us in good stead for the 2022 World Cup Qualifiers starting in September 2019,” he stated.

“I need to thank the respective football federations of Syria, Tajikistan, and DPR Korea for agreeing to come over for the four-nation event,” Das added.

All the four teams will be playing each other in a round robin phase, with the top two qualifying for the final.

The venue for the tournament will be decided shortly.