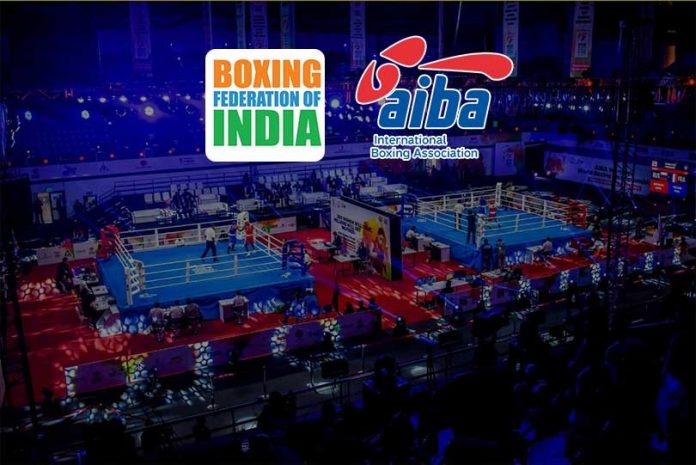 The International Boxing Association (AIBA) has responded very strongly to criticism levied by the Boxing Federation of India (BFI) following the organizations decision to move the 2021 Men’s World Boxing Championships from New Delhi to Belgrade in Serbia. According to AIBA, BFI has repeatedly defaulted on hosting fee  payments despite reminders. AIBA has also alleged that leave aside hosting fee of 2021 World Cup, BFI has not even paid 2018 AIBA Women World Championships payment in full. AIBA has issued a full statement in this regard.

What is AIBA saying – Reason to strip India (BFI) as host
Reason 1 – AIBA claims New Delhi “did not fulfil its obligations to pay the host fee” despite “numerous reminders.” AIBA said: “In 2017, the tournament was awarded to India, and a Host City Agreement was signed in January 2019.

“As per this agreement, half of the host fees were due and payable on December 1 2019.

“But as New Delhi did not fulfill its obligations to pay the host fee as mentioned in the Host City Agreement, despite numerous reminders by AIBA and after having been offered multiple options to settle their obligations, AIBA had no choice but to terminate the contract in April 2020.

Reason 2 – “The decision by AIBA was also prompted by the fact that almost two thirds of the host fee due by BFI for having hosted the 2018 AIBA Women’s World Boxing Championships remains outstanding to date, more than 18 months after the event.

“These host fees should have been paid by BFI in summer 2018.

“AIBA showed a lot of patience and comprehension, agreeing on numerous successive repayment plans, which were never respected by BFI.

“AIBA also disputes the reasons given by BFI for not paying their dues to AIBA.

“Since June 2019, Serbia is no longer on the grey list of the Financial Action Task Force and BFI managed to make some payments to AIBA in the course of winter 2020.

“In the current situation, AIBA cannot take the risk to suffer further losses caused by BFI’s failure to comply with its obligations.”

AIBA on Monday announced the transfer of the Men’s World Championships from India to Serbia, after terminating its contract with New Delhi, claiming the Indian capital had not paid the hosting fee required as part of the Host City Agreement. AIBA also levied huge penalty of USD 500K.

Following the decision, the BFI issued a strongly worded statement against AIBA in which it accused the governing body of taking a “hasty” decision “without consultation.”

“We are in touch with AIBA and BFI President Ajay Singh has spoken with AIBA Interim President, Mohamed Moustahsane a while back and both parties are working for an amicable solution.

“BFI is confident that the penalty will be waived off and in future will be hosting World Championship events as we have successfully hosted in the past.”