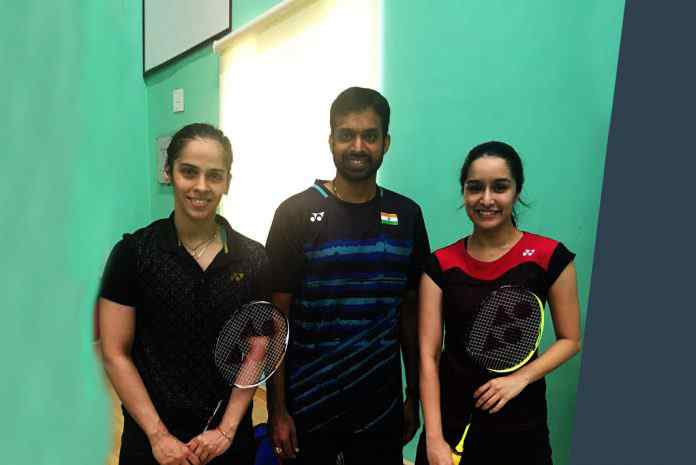 Pullela Gopichand is a task master. Strict disciplinarian. Never compromising. These are the traits that gave India Saina, Sindhu, Srikanth and many more to make the nation a power to reckon with in international badminton.

These are the traits that Saina, Sindhu, Srikanth and a host of others will have to strictly adhere to irrespective of what they have gained. For what they want to gain.

As Shradha Kapoor visited the academy at Hyderabad on Friday, there was no relaxation for Saina in her strict training regime. The badminton ace had to complete her person training schedule before “training Shradha to play Saina in her forthcoming biopic. It was only after Saina completed her training that she interacted with Shradha.

Once, days training is complete, the disciplinarian Gopichand is open to host of other things. After Sainas training schedule was complete, she along with another coach from the academy tutored some finer aspects of the game to the actress. Coach Gopichand also interacted with the Shradha.

Saina had shared the news on twitter with a picture that has herself, Shradha and Gopichand in frame.

Shradha had confirmed in April this year that she will play Saina Nehwal in her biopic, titled Saina.

Shradha has been working to justify her portrayal of the Olympic medallist. She has also been training at Mumbai, to be perfect for the role. 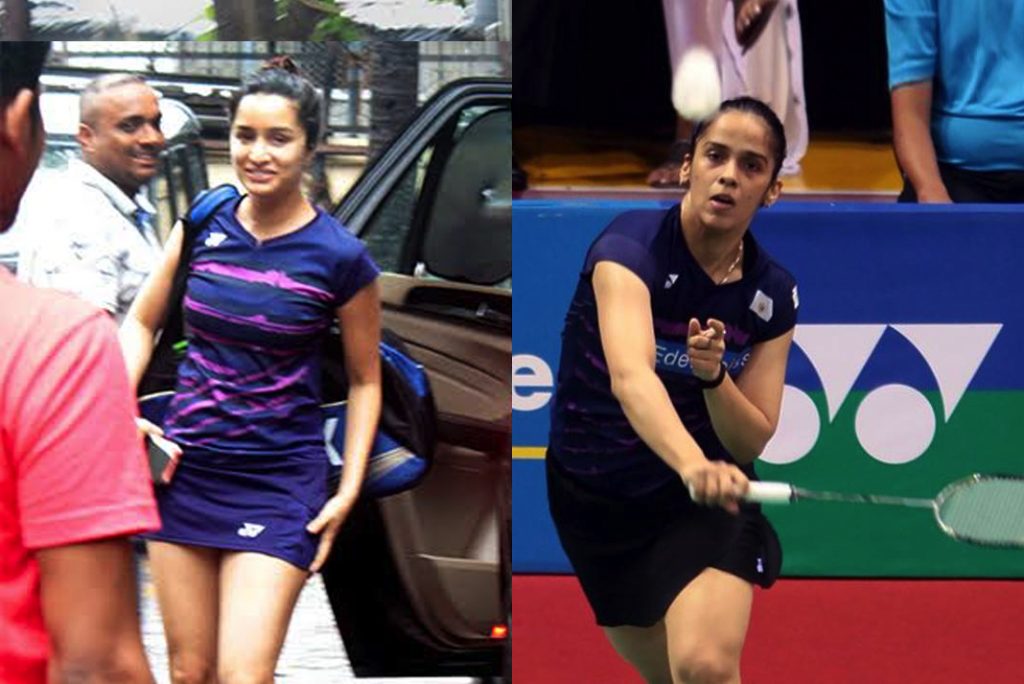 Shradha’s commitment will make Saina and Gopichand happy. For, the coach that Gopichand is won’t be happy to see any imperfection even in Saina’s reel life.

Perfectionist is the man, who did not allow PV Sindhu to use a cell phone or have her favorite chocolate or deserts for three months prior to her Rio Olympics silver medals. He is the man, who has been blaming the collapse of strict disciplinary regime for China’s decline in world badminton.