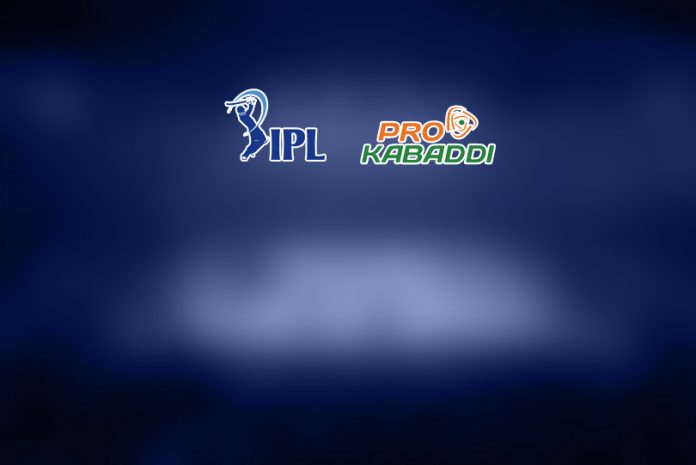 After pulling out of the Indian Premier League (IPL 2020), VIVO has also pulled out as title sponsor of the Pro Kabaddi League (PKL). Vivo’s deal for PKL was worth ₹60 crore per year. The brand committed 300 Cr on Kabaddi league over 5 years.
“Vivo has decided to lie low amid all the negative publicity the brand was generating since the India–China clash on the border. The company has decided to pull out of all the major deals, at least for this year, and will focus on selling products via more retail discount and commissions,” said a person directly involved with the deal to ET.

Vivo had signed a five-year deal in 2017 with Star India, valued at around ₹300 crore, for the PKL title sponsorship. While the 2020 edition of the league was cancelled, sources said Vivo had informed Star India of its intention to terminate the deal.

Not only this, VIVO will now no more be associated with BIGG BOSS as well. The Chinese company pulled out of the sponsorship deal with the Viacom18-owned Colors channel. The brand was paying ₹30 crore for Bigg Boss a season.

Earlier, after the IPL was pushed to September and out of India, Vivo, which was already facing heat over its Chinese origin and anti-China sentiments in India, decided to sit out of the 13th edition of the IPL.

In a one-line statement, the BCCI and Vivo Mobile India said on Thursday that they had mutually decided to “pause” their partnership for the 2020 season of the IPL.

VIVO Pulls out from PKL, franchises also want media rights auction in the open market
VIVO pull out is not only the headache PKL organizers will have to face now. The PKL owners Mashal Sports are currently in a complete fix on another issue. Reason, the franchises of PKL as reported earlier does not want any preferential treatment for the broadcasters Star India. The franchises want, PKL Media rights to be auctioned in the open market. This means, Star India who has been instrumental in building PKL what it is today and who also owns the majority share in the Mashal Sports can’t have free access to the media rights of the league.
On the contrary franchises in unison are pushing Mashal Sports to conduct the open auction where along with Star Sports other potential media partners like Sony Pictures Network, Jio Network can vie for the rights. According to the franchises this will lead to best possible price discovery for the rights which are currently undervalued according to them.
“Mashal’s ownership by Star India is complete conflict of interest. In recent meeting, we have cleared to Mashal that we can’t accept revenue share arrangements by Star. PKL is a very valuable media property and we all have invested into it. Star can’t enjoy the entire benefits. We have asked Mashal to opt for open auctions. Let us discover the best possible values and platform for the rights of PKL”, said one of the franchise owner to InsideSport.
Meanwhile, Srinivas Sreeramaneni, owner of Telugu Titans, told ET on Tuesday that currently negotiations are undergoing. “Star had the right of first refusal to come up with an offer. If their offer is not agreed by everyone, we will go for auctions.”
PKL vs Franchises Owners : What exactly is the issue ?
PKL is currently owned by Mashal Sports which is also responsible to conduct the league. The holding company of PKL has Star as its majority shareholder. According to the information available with InsideSport Star India owns more than 84% in the company. Up till now Mashal Sports use to conduct the league and Star India was the broadcast partner. In lieu of the same, Star India was paying certain amount as media rights fee to Mashal Sport. The said Media Rights fee gets distributed among the franchises.
According to the franchises, Mashal Sports by passing the rights to Star India directly is undervaluing the property. Some of the franchises in past has also alleged that it is clear case of Conflict of Interest as Star India is also the majority owner in the company which owns the league and also is the broadcaster.
Franchises want transparent eco-system by which the media rights of PKL can be auctioned and the fair price for the rights can be discovered.