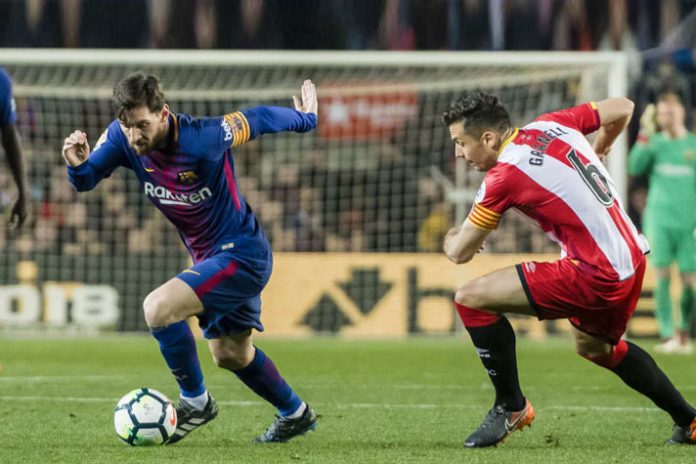 As the opposition to LaLiga’s expansion plans in the United States and Canada continue to mount, The Royal Spanish Football Federation (RFEF) –  Spain’s governing body of football – is believed to be averse to the move by top-tier Spanish football body to stage the first division league matches overseas.

According to Spanish radio program El Larguero, the Spanish FA is against the proposals to take league matches to the US as it believes that the move would be detrimental to the league and cause a dent to the integrity of the competition.

The federation is also irked by the fact that the 15-year-deal with Relevent Sports to stage LaLiga matches in USA and Canada was struck without their consultation. Similar concerns were echoed by Spanish football’s players’ union (AFE), who threatened a strike in protest.

This comes after reports this week that the LaLiga champions Barcelona are set to take on Girona in the first ever overseas match on 7th January, 2019 in Miami.

However, the plans are yet to see the light of the day as it still needs to get approval from FIFA, UEFA, CONCACAF, the United States Soccer Federation (USSF), Spain’s National Sports Council and its foreign ministry apart from RFEF.

FIFA president Gianni Infantino is also in discord with LaLiga over expansion plans as he fears that it may harm the growth of Major League Soccer (MLS) in the US, which will host the 2026 FIFA World Cup alongside Canada and Mexico.

In a brazenness to all the resistance, LaLiga also revealed plans last month to stage the matches in Mexico. Nuño Pérez-Pla de Alvear, La Liga’s managing director in Mexico and the Caribbean, told reporters at a Press event in Mexico City about the organisation’s desire to enter one of its biggest overseas markets.