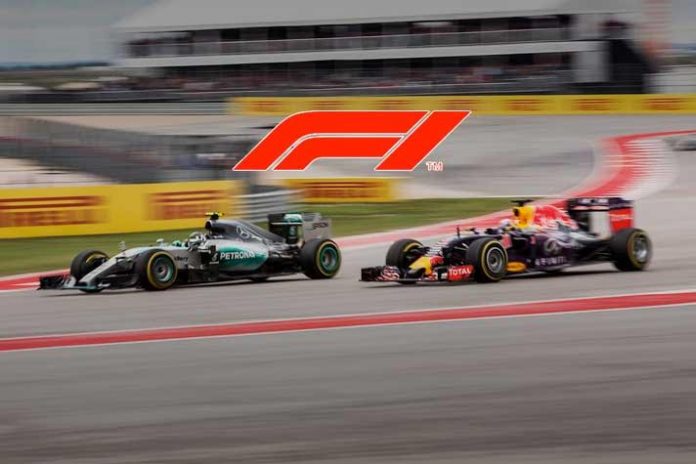 Now, Formula 1 has accused BeoutQ of illegally broadcasting the F1 content in the Middle East and North Africa region. The formula one allegation has come within days of the Football governing body’s allegations that BEoutQ has been illegally streamlining the FIFA World Cup 2018 feed. FIFA is reportedly considering legal action against the broadcaster.

Qatar-based beIN is the authorised broadcaster for the F1 content in the MENA region. The same content, it is alleged, is being streamed illegally by BeoutQ.

F1, in a statement, has stated that “BEoutQ has not acquired any rights from Formula 1 to transmit coverage of the FIA Formula One World Championship. Formula 1 takes intellectual property infringement of this nature extremely seriously,” the statement added. “We are looking into the issue and those that are involved and will take appropriate action.”

Uefa has reportedly alleged that BEoutQ is based out of Saudi Arabia, but there is no conclusive evidence to establish that claim.