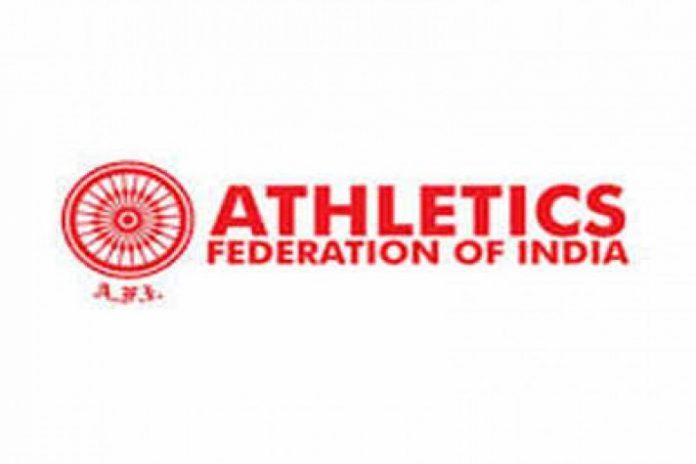 The Athletics Federation of India (AFI) on Monday officially announced the postponement of the Federation Cup National Senior Championships to be held next month in view of the COVID-19 pandemic.

The postponement of the championships, as well as the cancellation of season-opening Indian Grand Prix series, was reported by PTI on Thursday and AFI made the official announcement on Monday.

“The competition committee of AFI on Monday decided to postpone the 24th Federation Cup National Senior Athletics Championships 2020 due to the outbreak of coronavirus (COVID-19) pandemic,” the AFI said in a release.

The Federation Cup, which was to serve as a qualifying event of the Tokyo Olympics, was scheduled to be held from April 10-13 at NIS Patiala.

AFI President Adille Sumariwalla said, “Looking at the present situation in the country and around the world, hosting any competition is difficult. Health and safety of everyone comes first and we can resume the competitions once things start getting better.

“As of now, we have not discussed what will be the new dates for Indian Grand Prix competitions and Federation Cup.”

Earlier, AFI had to postpone its season-opener Indian Grand Prix series which was scheduled to be held at three different venues — Patiala (March 20), Sangrur (March 25) and New Delhi (March 29).

On Thursday, Indian athletics’ High Performance Director Volker Herrmann had told PTI that the Federation Cup was postponed and Indian GP series cancelled after the government issued directives to all national sports federations not to host any competition till April 15 in view of the pandemic.