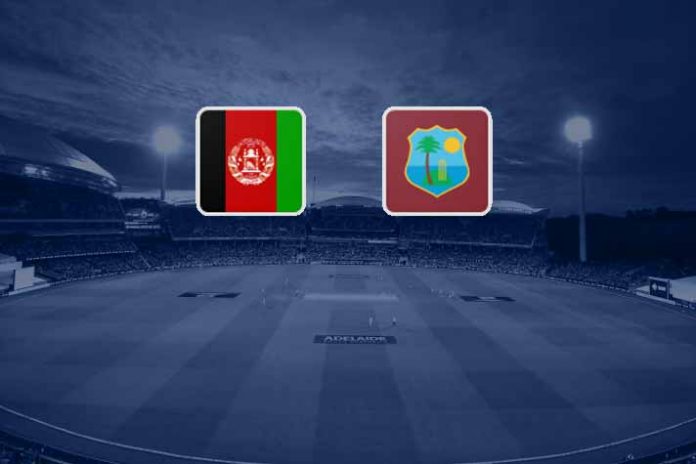 The other two ODIs are scheduled for 9 and 11 at the same venue, the “home ground” for Afghanistan, who have been playing their “home series” in India ever since attaining the ICC ODI, T20 International and Test status. The team earlier had Greater Noida and Dehradun as they “home venues”.

The first ODI today will start from 1:30 pm.

Afghanistan is yet to announce the Test squad.

Star Sports hosts the media rights for the Afghanistan Cricket Board. The ongoing series will be LIVE stream on Hotstar.