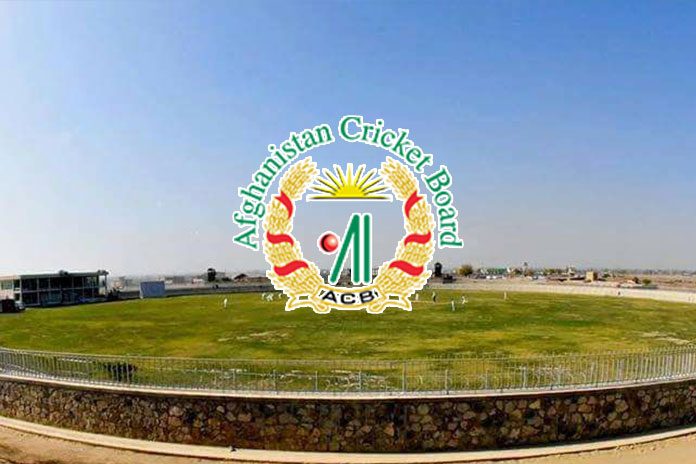 The first edition of the five-team, 23-match Afghanistan Premier League is being planned from October 5 to 21, 2018, in the United Arab Emirates. The ACB has invited bid proposals from interested “firms, LLP’s, corporate and consortiums for the franchisee ownership of the five teams, based on different Afghan cities – Kabul, Balkh, Nangarhar, Paktia and Kandahar.

The Afghanistan Cricket Board, through its event partners Snixer Sports, has sought bids from the interested parties, who can “submit their proposals for ownership of one of the five franchisees via an email for a copy of the bid documents.

The parties interested to buy a team franchisees have been advised to share their expression of interest on the company letterhead via email to sayfranchise@afghancricket.af and sayfranchise@aplt20.tv.

“The tender bid forms will be made available online at www.aplt20.tv from 15 July 2018. The deadline for pre-bid clarification is July 20, 2018, at 4 pm. The last date for submission of the bids is 26 July 2018, at 5 pm,” states the notification inviting bid proposals. “The bids should be submitted… at the office of the APL Sports Tournament Organising Services on the 19th floor, Conrad Dubai, Sheikh Zayed Road, PO Box 5y610, Dubai, UAE.”

The APL bids evaluation committee will open the bids on 27 July and the franchisee team ownerships will be finalised and announced the next day.

The Afghanistan Cricket Board had announced the commercial T20 league APL in January this year.