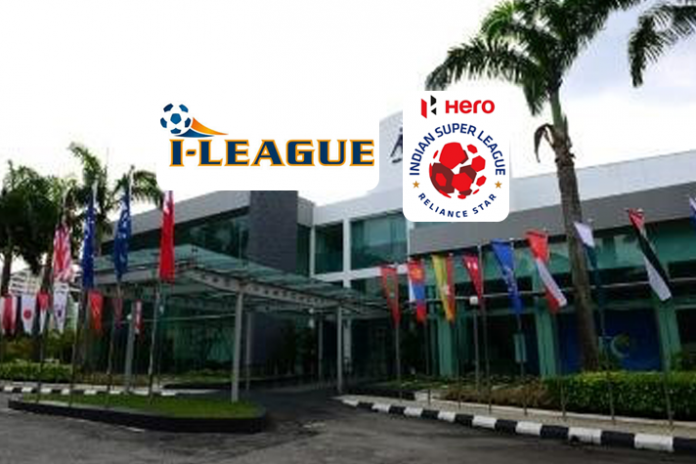 The truce between the All India Football Federation, I-League and the Indian Super League over the status of two club competitions in India might be arrived at in the offices of the Asian Football Confederation.

The governing body for football in India, AIFF has chosen Malaysian Capital Kuala Lumpur as the venue for the meeting to provide a “roadmap for India football”.

The AIFF general secretary Kushal Das has written to the I-League clubs about the meeting on October 14 at the AFC headquarters in Kuala Lumpur. “The All India Football Federation along with the Asian Football Confederation will present the future roadmap of Indian Club football on 14th October 2019 at Asian Football Confederation, AFC House, Jalan 1/155B, Bukit Jalil, 57000 Kuala Lumpur, Malaysia at 10 am. You are invited to be present. Kindly confirm your presence in the next 5 days,” read the letter sent by Das.

“We had to find a solution. It (the issue) has been going on for some time. We have been discussing this (the meeting) for a long time.”

The ISL clubs have reportedly been informed by the Football Sports Development Limited, the Reliance group subsidiary that runs the ISL.

The AIFF has taken the AFC into confidence over the future plans and status of two club level professional competitions in India. The AIFF has reportedly prepared the roadmap in consultation with AFC.

Das has confirmed that the AIFF and the AFC  will jointly unveil the future roadmap for Indian football. The meeting is strategically scheduled a week prior to the ISL new season, which begins on October 20. The I-League will begin on November 16.

“All doubts will be cleared on October 14. We have come up with a roadmap which will be presented to all the stakeholders in Malaysia. It will be premature to say anything more at the moment,” Das has told national daily Times of India.

Das will represent the AIFF at the Kuala Lumpur meeting along with an FSDL member. AFC general secretary Dato Windsor John will also attend the meeting.

AIFF is reportedly pushing for a special arrangement with the AFC for the next three years with some “restructuring” to its earlier plans on the status of the two leagues and the AFC tournament berths.