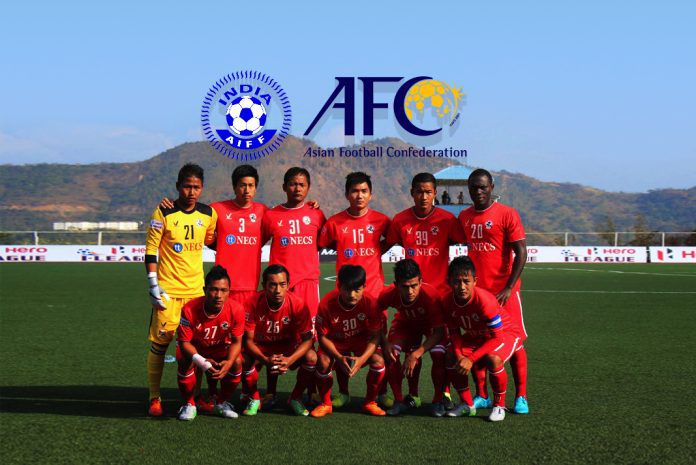 The Asian Football Confederation has assured a truce between the All-India Football Federation and the I-League Clubs. The meeting at Kuala Lumpur on Wednesday, July 7, 2017 concluded with a “clearly defined road map to create the right structure for Indian club football in the coming years which would culminate in a new and sustainable future for the game across the country.”

An agreement was reached that the ultimate goal was to establish the right structure for league football in India and that a strong league would help develop better players and coaches, which would enhance the national team and that would then, in turn, assist the continued growth of club football.

The AIFF will decide the format for the short-term and there was an agreement around a road map to deliver medium and long-term plans for the game in India through a detailed process.

Independent research would be commissioned and analysed before being evaluated by the AIFF and the stakeholders, with the decisions on the medium and long-term pathway being taken as soon as possible after the FIFA U-17 World Cup, held in India later this year.

The roundtable meeting, facilitated by the AFC, reached a consensus on working together to find the way forward for the development of Indian club football. Chaired by AFC General Secretary Dato’ Windsor John, the meeting included representatives of the All India Football Federation (AIFF), the Sports Ministry of India, the I-League and ISL clubs as well as from the world governing body, FIFA, the players’ representatives and the AFC.

There was a strong consideration for the Mohun Bagan and East Bengal demands. It was agreed that the history, commitment and contributions made for more than 100 years as well as the new skills, investments and marketing and promotional skills required respect.

Dato’ Windsor said: “There was a desire by people, who are extremely passionate about the game, to marry the strengths of both the traditional and the new, which helped in delivering the objectives of the meeting in which the AFC listened to the key stakeholders. The objectives were clear; to help provide a road map for the future development of Indian football by reaching a consensus on the way forward. It was a significant step forward that there was unanimous agreement that the right structure for the game should be paramount.

“The stated vision of the AFC is to be the number one sport in Asia, and so to achieve that aim Indian football and its development is extremely important. There is no doubt that Indian football has huge potential, and the meeting was convened so that potential could be realised. There is a need to find solutions which ensure that Indian football is protected and that there are opportunities for young players, who must not be lost to our game.”

Kushal Das, the AIFF General Secretary, added: “We are grateful to the AFC for facilitating the meeting which is crucial to the development of football in India. We must go through this process to create the best future for the game in our country. In the meantime, we have to decide on the short-term future of the game as soon as possible.”

The I-League clubs, going into the meeting had formed a unanimous approach to oppose the AIFF plan of running the I-League and ISL simultaneously in a six-month season. The AIFF was also accused of working out on a strategic fadeout of I-League, which is the official soccer league of India. As for the federation better interest rested with the cash-rich Indian Super League.