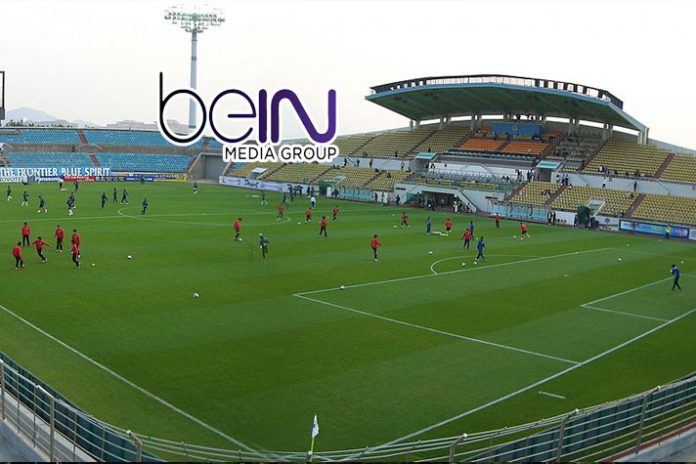 Reports suggest, the AFC has breached beIN Media Group’s rights under pressure from the Saudi Government.  The Saudi Government is also reported to be clandestinely supporting the notorious ongoing piracy operation beoutQ.

Nearly 18 months ago, Saudi Arabia unlawfully and overnight forced beIN out of the country. Instead of protecting its media rights partner, AFC has caved in to the Saudi Arabian State’s pressure.

Yousef al-Obaidly, Chief Executive Officer, beIN MEDIA GROUP, said: “The AFC’s decision to live-stream directly into Saudi Arabia on the AFC’s own digital platforms is a material breach of our multi-million dollar regional broadcast agreement and we will immediately be launching a major international dispute to recover damages and protect our position. The AFC’s decision is not only a self-harming commercial decision and a clear political play with Saudi Arabia, but most damagingly it will impact rights holders across sports and entertainment around the world. There is now no guaranteed protection of intellectual property in the region due to the AFC in effect endorsing Saudi Arabia’s theft of world sport and wholesale disregard for the international rule of law.”

Indian creativity in sports being talked about globally : Uday Shankar