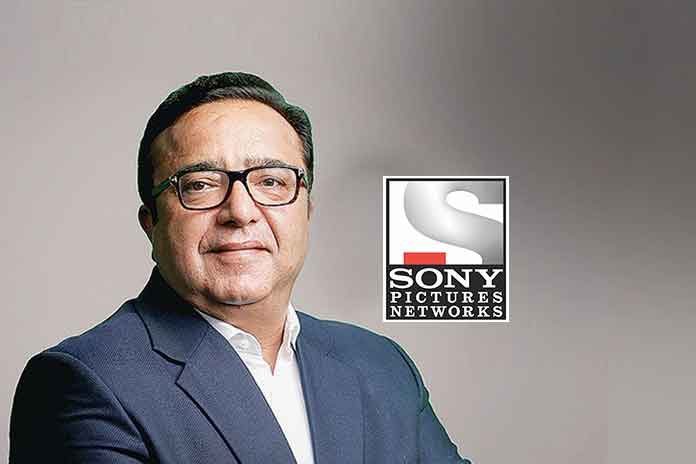 Advertisement rates for sports properties will continue to grow in India as the sport content will be the big driver for any broadcast business over the next three to five years. The opinion is expressed by Sony Pictures Networks India Chief Revenue Officer, Ad Sales and International Business, Rohit Gupta, who believes that the TV industry will put up a strong show in 2019 even as the broadcast industry has registered a decline in revenue for the January-March quarter on account of new tariff order.

Leading broadcasters in India have 95% inventory filled. In a big event like ICC World Cup, host broadcaster Star Sports could only retain 6% of the total inventory for spot sales. Inventory for the major sports events like IPL, other international cricket involving team India or a FIFA is monetised to the optimum level. That leaves little room to increasing the inventory stocks.

In the present scenario, ad rates will continue to grow in sports, Gupta has told televisionpost.com.

As sports content other than cricket is gaining momentum in India, there remains a huge opportunity for growth, says Gupta. “Sports viewership is just not about the ratings, it is about engaging with the viewers. The proof of the pudding lies in the fact that for a huge sporting property like FIFA last year we got rates either equivalent to or higher than India cricket. That is the kind of commitment which advertises have. Sports will be the big driver for any broadcast business in the next three to five years,” the SPNI CRO is quoted as saying.

“Sports, whether it is the Asian Games or the Olympics, is gaining a lot of momentum. India is doing well in a lot of sports now and the expectation is that next year in the Tokyo Olympics, India will win medals. The Olympics is a prestigious sporting property and is a good driver to attract young audiences,” says Gupta, while adding that the overall contribution of sports to TV is still relatively low.