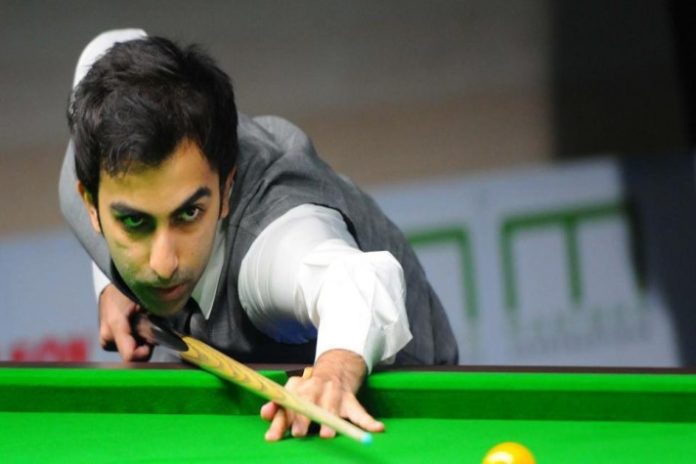 Cue sports ace Pankaj Advani on Tuesday stormed into the semifinal of the All India Open Billiards Championship in Lucknow.

In the other half of the draw, eight-time World billiards champion Geet Sethi of Gujarat scored a facile win over Nalin Patel.

While the event is an open billiards tournament, a prelude to the National Championships to be held early next year, the duo participated in the invitation.

Others in the fray are other top Indian billiards stars and world medalists Dhruv Sitwala, Rupesh Shah, Dhvaj Haria and Alok Kumar.