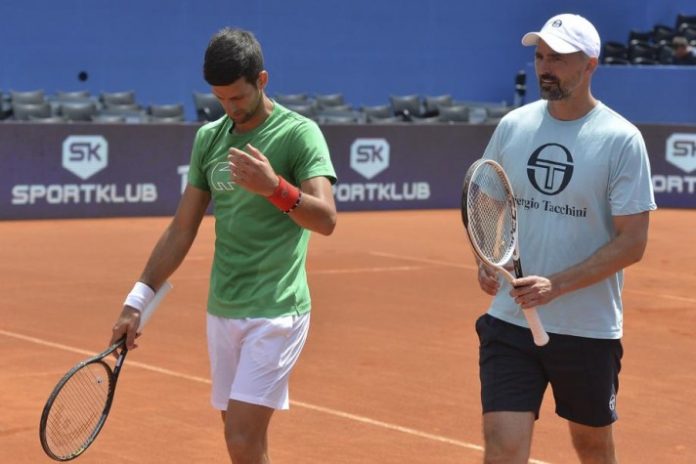 Djokovic and three other players have also tested positive for the virus after playing in the events. Grigor Dimitrov, Borna Coric and Viktor Troicki are the others.

Ivanisevic won the Wimbledon title in 2001. He says he twice tested negative for the virus over the past 10 days but has now tested positive.

Ivanisevic says “I would like to inform everyone who has been in contact with me that I tested positive and ask them to take extra good care of themselves and their loved ones.”

The Croat says he has no symptoms but will self-isolate.