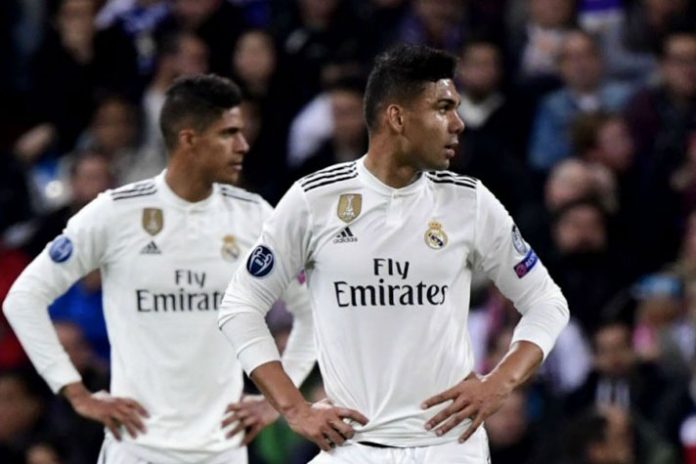 Adidas will extend its sponsorship deal with Spanish football giants Real Madrid until 2028. The existing deal runs next year.

The German sportswear firm has revealed the plans about the extension deals amidst some fierce competition in the European market from Nike and a resurgent Puma.

Adidas leadership in football has eroded in recent years with its bigger US rival Nike, the partner of Real Madrid’s La Liga rivals Barcelona.

“This agreement will help us to achieve our mission to be the best sports company in the world. It also underpins Adidas‘ leadership in the football category,” adidas Chief Executive Kasper Rorsted said in a statement.

Adidas has not revealed any financial details of the deal with Real Madrid, who are currently ranked third in Spain’s La Liga and made an early exit from the Champions League.

Adidas last week had reported that sales fell first quarter sales in the European market have declined 3%, but said it hopes for a recovery by the end of the year as it seeks to boost sales of sports performance gear.

Real Madrid all set for $1.8 billion deal with Adidas