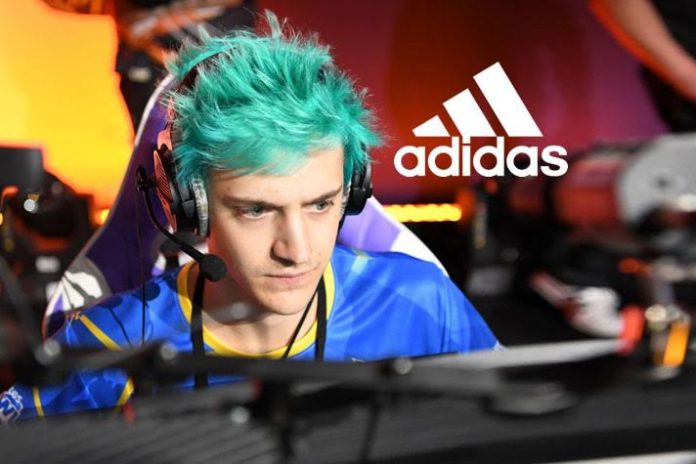 Adidas has announced its first signing with a professional gamer. Tyler ‘Ninja’ Blevins, best known for his Fortnite streams on Twitch, as part of the deal will be the brand ambassador of the German sportswear and footwear brand.

This is Adidas’ first brand endorsement deal with a professional gamer.

The move was announced by Ninja’s social media channels with a video which appears to set the scene for the campaign. The gamer tells his audience to ‘put the time in’, while an article on Adidas’s website declares: “There’s never been a better time to blur the lines between the cultures of gaming and fashion. Whatever your craft is – we invite you to clock in, and stay tuned for big things coming.”

Ninja or Adidas have not revealed the details of their partnership. However, Adidas has confirmed that there is a multi-year deal in place.