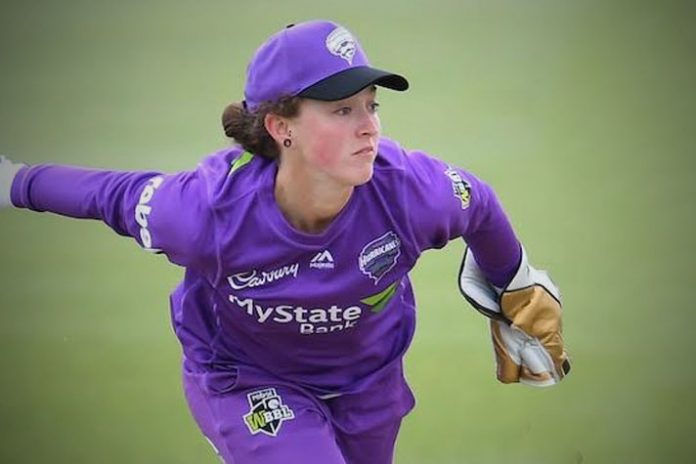 According to Cricket Australia’s website, “Smith posted a video in her personal Instagram account taken from within the restricted Player and Match Official Area (PMOA) of West Park in Burnie on November 2, that included details on the Hurricanes’ line-up for their match against Sydney Thunder.”

It is understood that first XI line-up can be used by individuals betting on games, including ‘fantasy’ competitions with cash prizes.

The video was posted about an hour before the scheduled start of play, a statement from CA confirmed. The match was washed out without a ball bowled and no coin toss was possible.

Smith accepted the sanction for breaching Article 2.3.2 of the anti-corruption code and is ineligible to participate in any form of cricket for one year, with nine months of those suspended.

The three remaining months will see her ruled out of the remainder of the WBBL season, while she will also be unable to play in the 50-over Women’s National Cricket League.

Article 2.3.2 of Cricket Australia’s Anti-Corruption Code prohibits, “Disclosing Inside Information to any person (with or without Reward) where the Participant knew or might reasonably have known that such disclosure might lead to the information being used in relation to Betting in relation to any Match or Event.”

Cricket Australia’s Head of Integrity and Security Sean Carroll said while Smith did not intend to breach the code, players were well aware of their obligations.

“Since the commencement of the WBBL, Cricket Australia has had in place a robust anti-corruption program. We have been working with Emily throughout the process and Emily now understands the mistake she made.”