Second-placed AC Milan welcomes mid-table Genoa to San Siro on Sunday, as they seek to reverse the damaging home run which has cost them a shot at the Scudetto.

The Rossoneri got their bid for a Champions League to return back on track last week, as they saw off relegation-threatened Parma despite going down to ten men, while the Grifone slipped to defeat at outgoing champions Juventus.

AC Milan vs Genoa in Serie A: Match Details

Even without getting his name on the scoresheet, Milan’s larger-than-life talisman Zlatan Ibrahimovic dominated the headlines following last Saturday’s 3-1 win over Parma, as the Swedish star was shown a needless red card on the hour mark for apparently insulting the referee.

As electrifying as his form – and that of his younger, vibrant attacking colleagues – was before the turn of the year, Ibrahimovic’s dismissal was the latest in a string of unforced errors which have starved Stefano Pioli’s side of the chance to take the fight for the title to relentless rivals Inter in the spring. 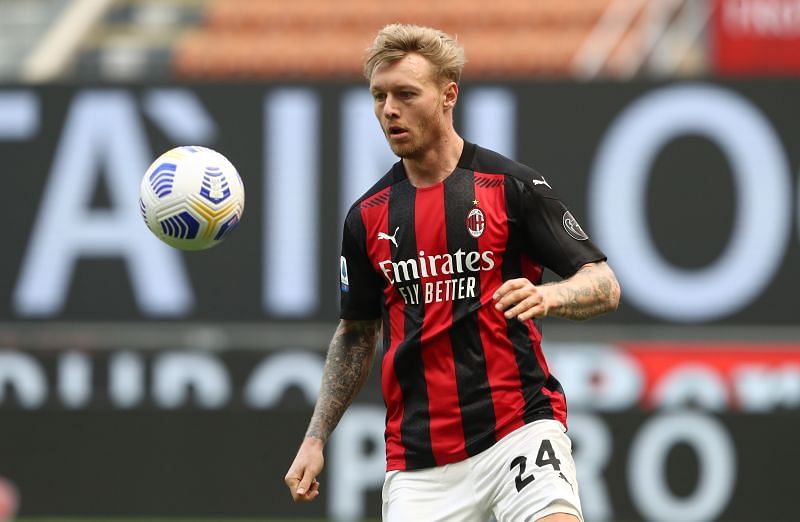 Following five wins from their first eight games under current head coach Davide Ballardini, after he took the reins from Rolando Maran in December, Genoa has won only one of their last nine.

Having celebrated his 100th game in charge of the club earlier this month – spread across four spells since his first experience in the Grifone hot seat back in 2010-11 – Ballardini has become a specialist in avoiding demotion, but may now be afforded the rare chance to build towards next season.

The hosts have faced Genoa 126 times across all competitions. Milan has been the dominant side in the fixture and has recorded 56 wins against the oldest Italian football club.

The reverse fixture earlier this season at the Luigi Ferraris Stadium ended in a 2-2 draw.

ISL 2021-22: From Ogbeche to Edu Garcia, top 5 players to watch out for in Jamshedpur FC vs Hyderabad FC encounter