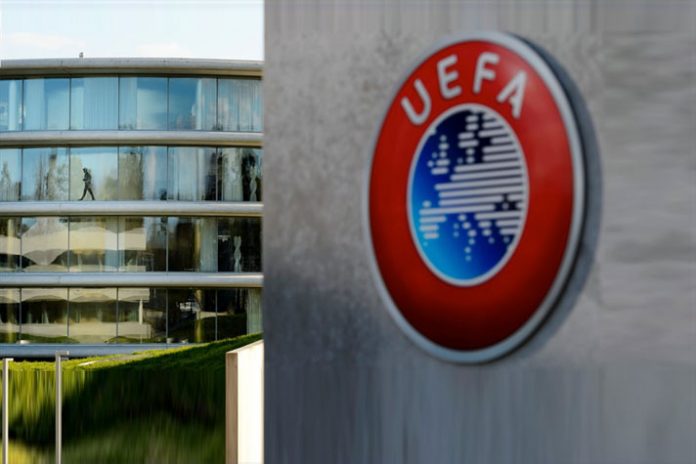 The UEFA CFCB investigatory chamber has communicated its decision to refer the case of AC Milan to the CFCB adjudicatory chamber.

The UEFA Club Financial Control Body (CFCB) investigatory chamber has communicated its decision to refer the case of AC Milan (Italy) to the CFCB adjudicatory chamber as the club has failed to comply with the break-even requirement during the current monitoring period assessed in the 2018/19 season and covering the reporting periods ending in 2016, 2017 and 2018.

UEFA will be making no further comments on the matter until a decision has been reached by the CFCB adjudicatory chamber in this case.

This referral is not related to the decision that was made by the CFCB adjudicatory chamber in December 2018 concerning the previous monitoring period and was covering the reporting periods ending in 2015, 2016 and 2017. That decision is currently subject to an appeal at CAS.

UEFA regulations call for possible sanctions, including a ban in extreme circumstances, against clubs that make losses beyond the permitted limits for a three-year period.

Milan were able to take part in this season’s Europa League – going out in the group stage – after appealing to the Court for Arbitration in Sport, persuading it that their finances would improve under new ownership, states a BBC report.

UEFA was ordered by to find an alternative punishment and in its revised decision in December, the club was given until June 2021 to comply with the rules or face a one-season ban from European competition.

Milan are also appealing against that revised December ruling.