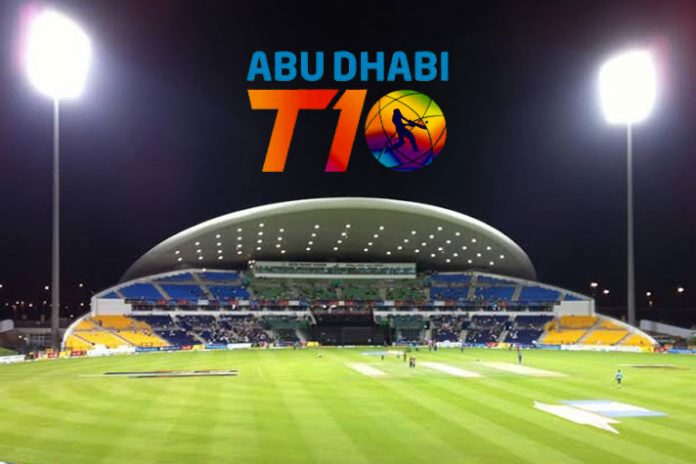 Karnataka Tuskers will start their Abu Dhabi T10 Super League campaign against Maratha Arabians today (Wednesday) at the Sheikh Zayed Stadium. There are two more matches lined up for the day – Bangla Tigers vs Northern Warriors and Deccan Warriors vs Team Abu Dhabi.

In the third and last game for the day, Deccan Gladiators start favourites against Team Abu Dhabi. The Gladiators are high on confidence after having won their first Super League game, while Team Abu Dhabi will be trying to emerge from the defeat in their last outing.

The Gladiators have started off their Super League campaign with an emphatic 24-run victory over the Qalandars. It has been an overall team effort for the Gladiators. They have found new match winners for each success scripted so far. That proves the overall balance and strength of the team.

Team Abu Dhabi come into the match after having lost their last game against Bangla Tigers. The team has failed to deliver as a unit and they will have many questions to answer before the crucial game ahead.

The game scheduled to start at 9:30 pm will be broadcast LIVE and Exclusive on SONY SIX  &  SONY SIX HD with English commentary and SONY TEN 3 &  SONY TEN 3 HD for the Hindi audience.

Fans can also catch the LIVE streaming on SonyLIV.