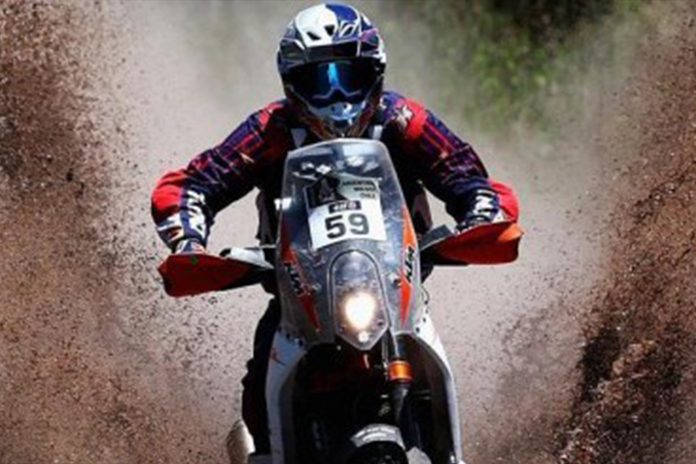 The introductory edition of the FMSCI Indian National Rally Sprint Championship (2W) 2019 gets underway here on Sunday, with over 120 top bikers from different parts of the country set to compete in the new format.

Touted as the next big thing in motorsports, it will see the competitors go full throttle across a stretch of 6.2 treacherous kilometres in quest for glory. Bengaluru’s top duo of Vishwas and Yuva Kumar, Pune’s Jatin Kumar and Mumbai’s Badal Doshi will be the key guys, each a champion in his own right.

The INRSC, conceptualised on the lines of a T20 match and promoted by Motorsports INC, is aimed at providing instant thrills to riders and spectators alike. In its first year, the Championship will see six rounds, with Chennai, Mangalore, Pune, Goa being the other venues. Bengaluru will host the opening and final rounds.

Jai Das Menon, founder of Motorsports INC, was delighted with the response to the championship and he is confident that it will revolutionise two-wheeler racing in India.

“I am really very pleased with the number of entries. This shows that if provide the right format, every youngster will step forward to compete in it,” he said.

Apart from the eight main classes, the amateur riders can try their luck in the non-championship class, the Star of Karnataka (2/4 stroke up to 260cv Group B).