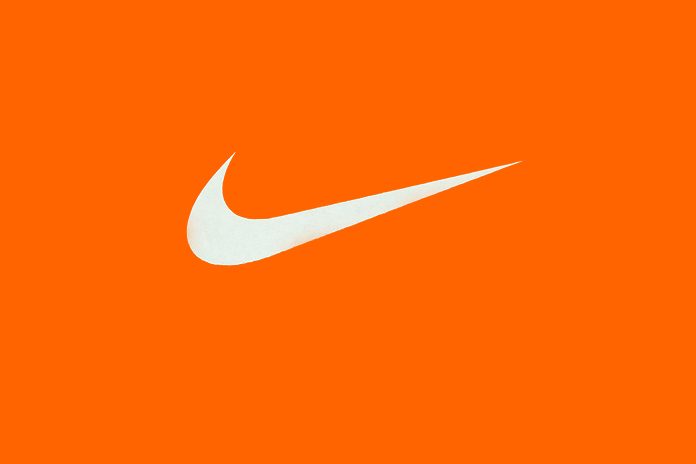 A controversy surrounding a marketing initiative has given the American sportswear company Nike more in a mere 24 hours than what the brand’s best campaigns could fail fetch in their entire span.

The move to renew the endorsement deal with controversial American NFL star Colin Kaepernick has aggregated $43 million worth media buzz in the first 24 hours of the announcement. According to Bloomberg, the gains included $10.91 million in negative buzz, which also included a sharp criticism by US President Donald Trump; $19.01 million in positivity created by the campaign and $13.76 million in the neutral news coverage.

There has been a sharp criticism, but the brand at the end of the day stands a gainer – despite a 3.9% sharp fall in share values – in its strategy to create a buzz. Nike has received media mileage worth $43 million within 24 hours of sharing the news about Kaepernick on twitter. “That far outweighs the risk of alienating some customers,” Bloomberg has quoted a sports marketing executive at Baker Street Advertising, Bob Dorfman, as saying. “It’s not a move that any company can make, but for Nike it’s definitely smart business.” ‘

The news of the Nike deal with Kaepernick, who became a controversial athlete after he started kneeling during the national anthem to protest racism and police atrocities in the US, has invoked mixed feelings across the society. While some burnt Nike products in protest, the anti-campaign group included the US president Donald Trump.

The market gurus, however, hailed the Nike strategy as a well-planned move. “Nike is, at the same time, one of the world’s best product companies and one of the world’s best marketing companies,” Simeon Siegel, a senior retail analyst at Nomura Instinet, has told Bloomberg. “This has been their strength. They understand impressions, they understand brand image, perhaps as good, if not better, than anyone.”

Nike cares most about the category influencers and tastemakers – nearly all of whom will embrace their decision,” said Howe Burch, the former head of US marketing for Reebok. “They know they will lose some customers short-term but not the kind of customers that really drive their business.”

Nike was also in news over the French Open organiser’s ban on the outfit worn by l Serena Williams. The company had even then made a controversial tweet: “You can take the superhero out of her costume, but you can never take away her superpowers.”